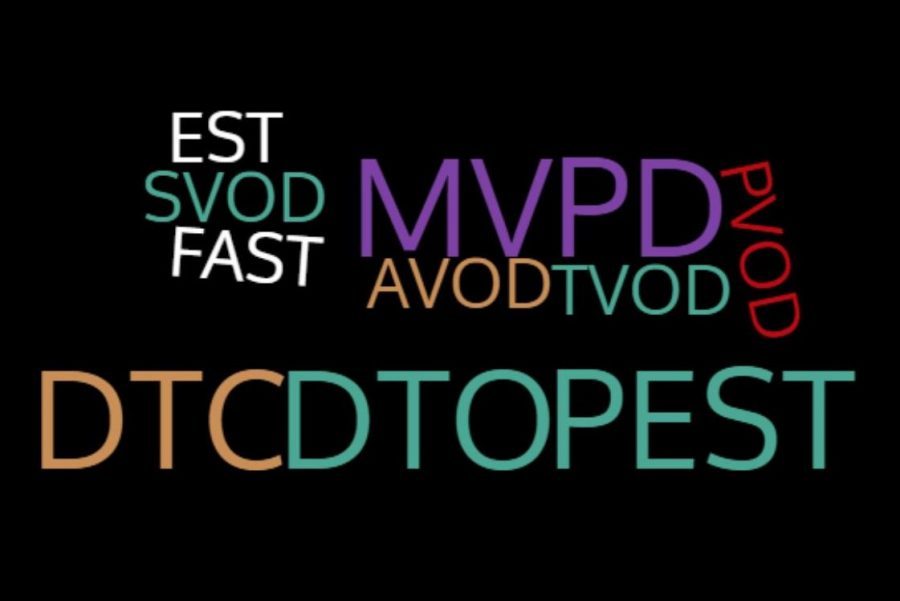 DEG: The Digital Entertainment Group’s D2C Alliance Steering Committee Feb. 25 released a list of industry terminology endorsed by its members to help standardize communication about the various digital streaming models and services and to align the messaging regarding their features and benefits.

The DEG’s D2C Alliance is focused on identifying the issues pertaining to both SVOD and AVOD services, including (but not limited to) definitions and standards; uniform messaging; activation and adoption; research and data analytics; consumer consumption patterns; improved quality of service; and generating greater overall awareness about the direct-to-consumer experience.

The DTC Targeted Services committee is comprised of specialized content companies, such as A+E Networks, AMC Networks, BBC Studios, FilmRise, National Geographic, The Great Courses, PBS Distribution and ScreenHits TV. The goal of the DTC Targeted Services committee is to ensure that the perspective of specialized services is represented in the key industry issues outlined above.

“Establishing accepted industry terminology is an important early step in both industry relations and consumer outreach,” said Amy Jo Smith, DEG president and CEO, in a statement. “This is an important milestone for the D2C Alliance as it moves forward with a strong base of support across platforms and services, device makers and content owners and distributors.”

Also Feb. 25, the DEG is presenting “The Maturing D2C Landscape,” an event to provide more insights about the emerging DTC ecosystem. The virtual event features experts from across the industry speaking about the targeted services landscape and the role connected devices play in consumer experience.