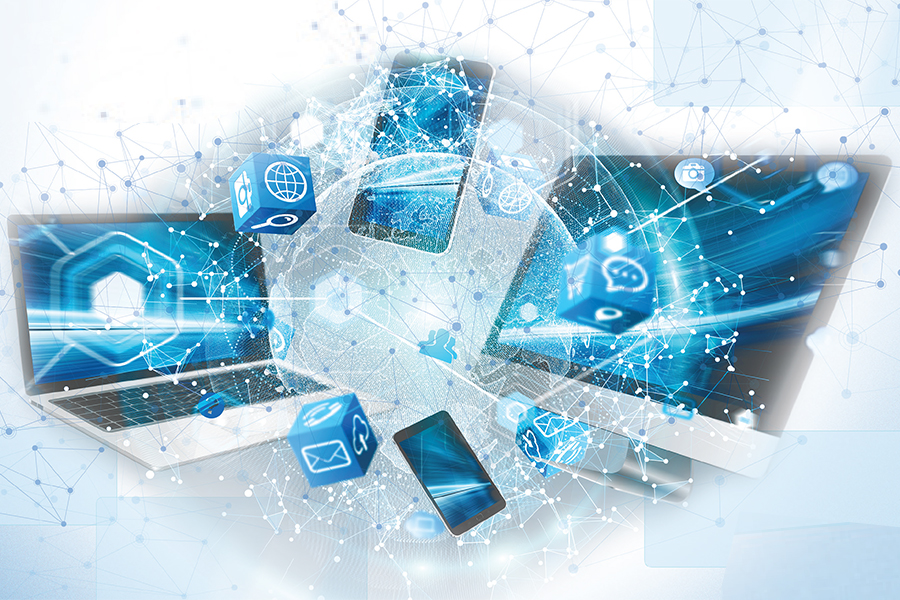 The Alliance is designed to improve cooperation among DEG, EMA and MovieLabs members “in service of improved efficiency, standards adoption and the sharing of best practices,” they stated in a press release.

A new Digital Supply Chain Steering Committee has been established and will work under the stewardship of DEG executive director John Powers, EMA VP of industry leadership Eric Hanson and MovieLabs VP of distribution technology Craig Seidel to provide oversight, guidance and direction for the groups’ combined efforts.

The new Alliance will enable the three organizations to set common goals and timelines for adoption of supply chain specifications and best practices, according to the joint release, which stated that “a shared adoption plan and roadmap will help member companies drive automation faster and more efficiently keep up with the pace of change in digital distribution.”

“I’m really excited about streamlining how ecosystem participants collaborate on improving the digital supply chain,” said steering committee member Bill Kotzman, partner product manager at YouTube/Google, in a statement. “The formation of the Digital Supply Chain Alliance is a very positive step towards increased organizational efficiency that will enable us to spend less time on deciding which problems to solve and more time on actually solving problems.”

“This new framework for collaboration will bolster the sharing of best practices and allow us to move faster towards standards adoption industrywide,” said steering committee member Mark Sgriccia, VP of content operations and strategy at Lionsgate, in a statement.

The Alliance will hold monthly working group, quarterly and biannual meetings, according to Hanson.