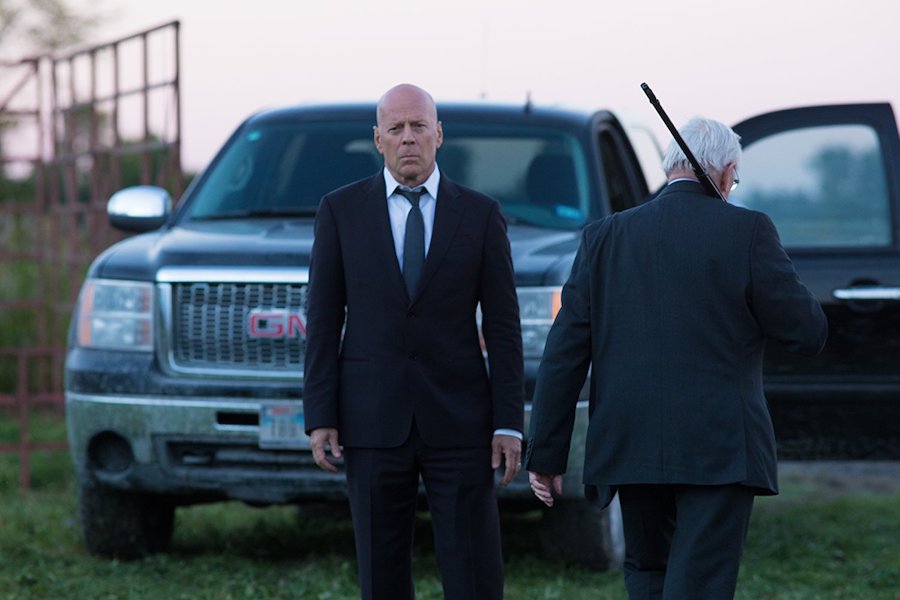 In director Eli Roth’s reimagining of the 1974 revenge thriller, Dr. Paul Kersey (Willis) is a surgeon who only sees the aftermath of his city’s violence as it’s rushed into his ER – until his wife (Elisabeth Shue) and college-age daughter (Camila Morrone) are viciously attacked in their suburban home. With the police overloaded with crimes, Kersey hunts for his family’s assailants to deliver justice. 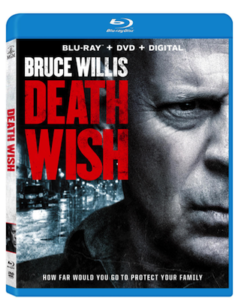