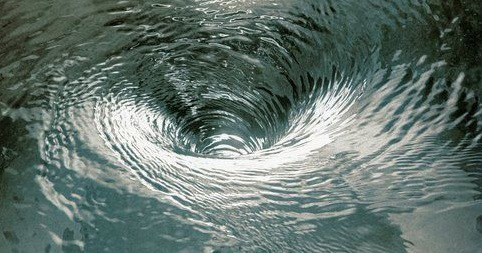 Helios & Matheson Analytics (HMNY), corporate parent to movie ticket subscription service MoviePass, May 10 saw its shares decline for the 11thstraight day to 61-cents per share – the lowest the stock has traded since the Great Recession of 2008.

HMNY, a data-driven investment firm, has been so sure of the MoviePass business plan affording subscribers access to a daily theatrical screening for $9.95 monthly fee, it owns 92% of the company, installing Mitch Lowe, ex-visionary with Netflix and Redbox, as CEO and company spokesperson.

The result has been a lot of media hype, film festival sponsorships, film acquisitions (?) and more than two million subscribers – the latter burning through $21.7 million in HMNY cash monthly.

The fiscal black hole is because MoviePass pays theater chains face value for any ticket used by subscribers. So, while the service has indeed jumpstarted theatrical foot traffic, it has done so with a loss-leader business model that is hemorrhaging investor money.

HMNY this week, in a regulatory filing, warned it had just $15.5 million in available cash. And Wall Street took notice.

Observers say that unless MoviePass restricts user access – to three movies monthly, it will collapse. And with Solo: A Star Wars Story, hitting screens May 25, subscriber usage could balloon.

“It is not the only way to demonstrate a sustainable subscriber business model, but it is the easiest to sell to investors,” Nehal Chokshi, analyst with Maxim Group LLC, told Bloomberg.