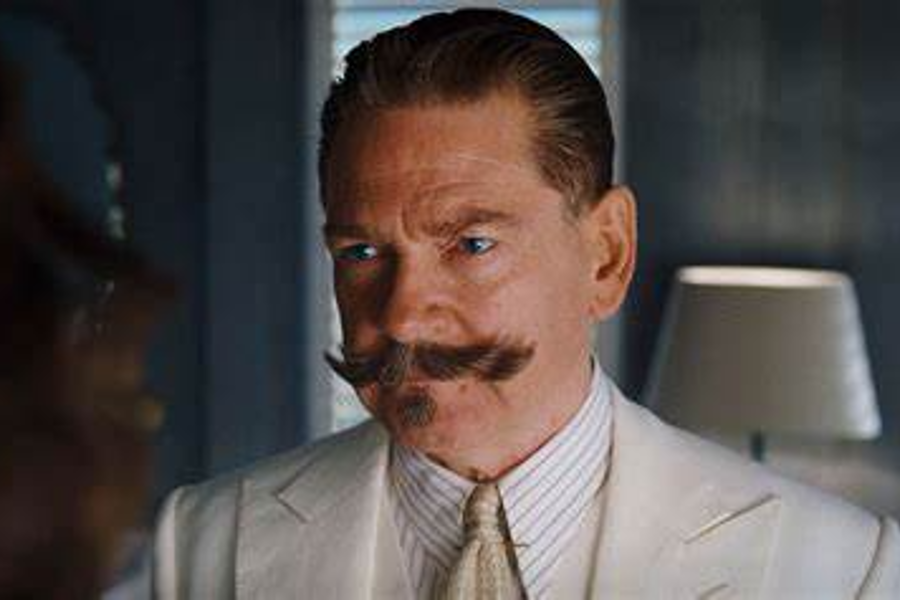 Kenneth Branagh in Death on the Nile

Disney-owned 20th Century Studios’ mystery thriller Death on the Nile will stream on HBO Max in the United States as well as on Hulu March 29.

In the film, which reunites the filmmaking team behind 2017’s Murder on the Orient Express, Belgian sleuth Hercule Poirot’s Egyptian vacation aboard a glamorous river steamer turns into a terrifying search for a murderer when a picture-perfect couple’s idyllic honeymoon is tragically cut short. Set against an epic landscape of sweeping desert vistas and the Giza pyramids, the dramatic tale of love gone wrong features a cosmopolitan group of impeccably dressed travelers and wicked twists and turns.