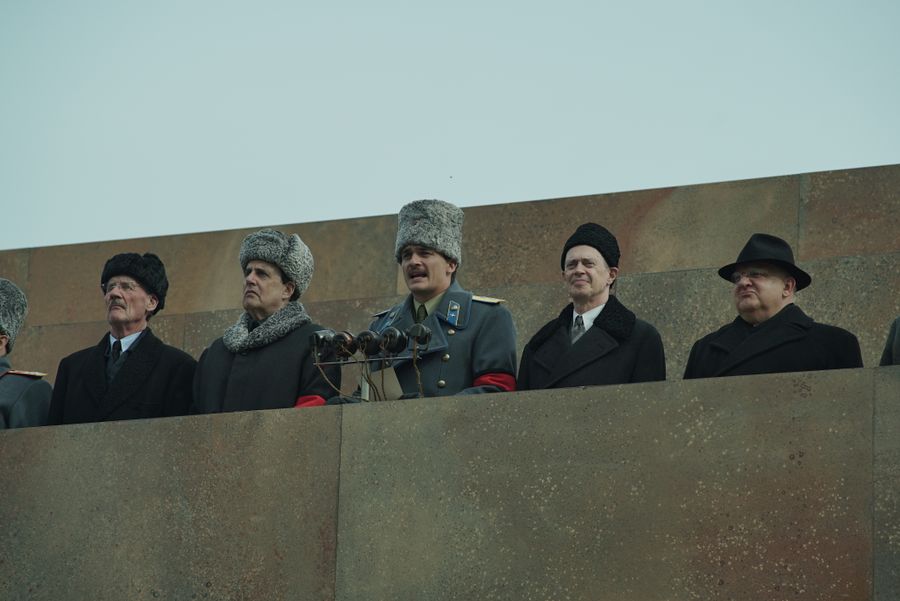 The Death of Stalin

The parody The Death of Stalin will come out on DVD and digital June 19 from Paramount Home Media Distribution.

The title will also be available for sale or rental from cable, satellite and telco providers through IFC Films.

The film made $7.5 million at the box office.

Written and directed by Emmy Award winner and Oscar nominee Armando Iannucci (“Veep,” In the Loop), the film follows the tyrannical ruler’s hapless inner circle in the days after his death. As they scramble to come up with the next evolution of the revolution, it’s clear everyone is really out for themselves.  The Death of Stalin stars Steve Buscemi, Simon Russell Beale, Rupert Friend, Andrea Riseborough, Jason Isaacs and Michael Palin.

The DVD includes the behind-the-scenes featurette “Dictators, Murderers, and Comrades…Oh My!” and deleted scenes. 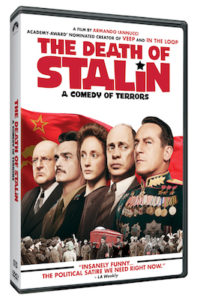