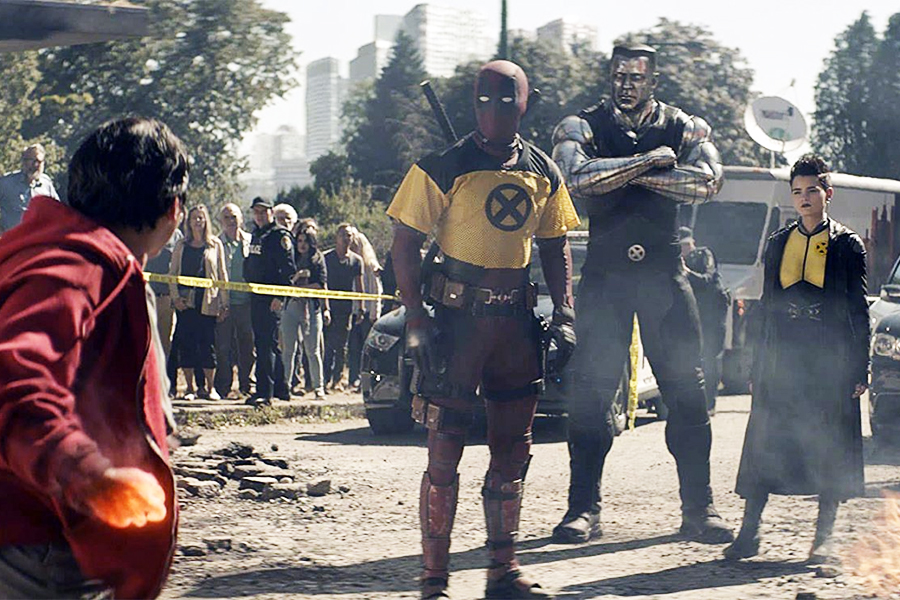 The superhero comedy Deadpool 2, from 20th Century Fox Home Entertainment, topped the home video sales charts for a second consecutive week and took over the top spot on the rental chart as well.

Three newcomers rounded out the top five on both charts.

The thriller Upgrade, from Universal Pictures, bowed at No. 5 on both charts after earning $11.9 million at the domestic box office.

On the Media Play News rental chart for the week ended Sept. 2, Deadpool 2 took over the top spot following the expiration of its week-long holdback from Redbox kiosks.

Tag debuted as the No. 2 rental, followed by Avengers: Infinity War at No. 3, Book Club at No. 4 and Warner’s Life of the Party at No. 5.