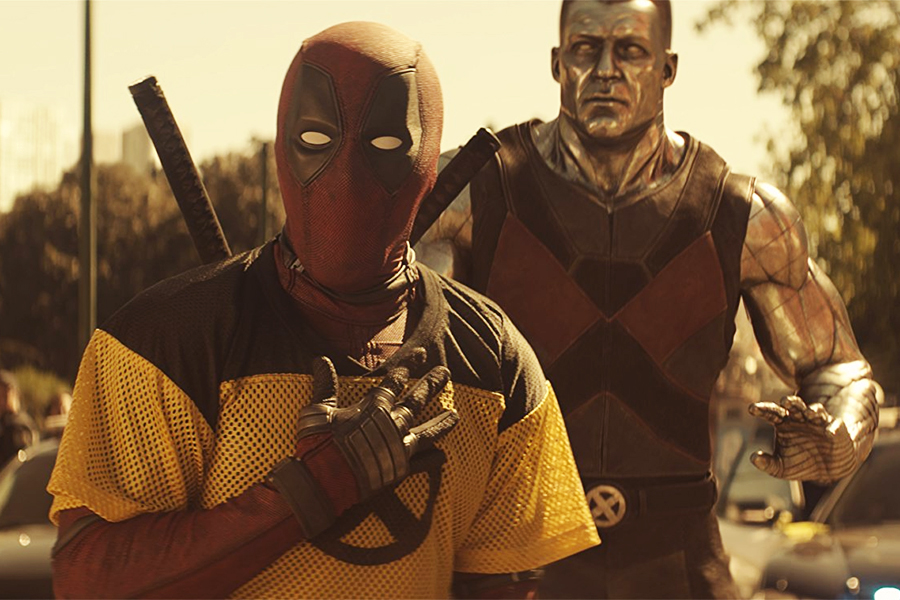 Likewise, Marvel’s Avengers: Infinity War, from Walt Disney Studios Entertainment, took No. 2 on both charts for the third time, after debuting in the top spot the week before Deadpool 2 arrived on store shelves.

Landing at No. 3 overall was Disney’s Hocus Pocus, buoyed by the coming Halloween season and a new 25th anniversary Blu-ray release that pushed the title to No. 5 on the Blu-ray chart.

Similarly, a 25th anniversary Blu-ray of The Nightmare Before Christmas pushed that Disney title back to No. 8 on both charts.

No. 4 overall and No. 6 on the Blu-ray chart went to Paramount’s Book Club, in its second week. It was third on both charts a week earlier.

Hereditary, a horror film from Lionsgate, debuted at No. 5 overall and No. 3 on the Blu-ray chart after earning $44 million at the domestic box office.

Rounding out the top five on the Blu-ray chart, at No. 4, was a Blu-ray collection of both “Deadpool” movies.

The only other newcomer in the top 10 was Universal’s Adrift, which landed at No. 9 overall and No. 10 on the Blu-ray chart. It earned $31.5 million in U.S. theaters.

Blu-ray Disc accounted for 61% of Hereditary‘s first-week unit sales and 47% for Adrift.

On the Media Play News rental chart for the week ended Sept. 9, Deadpool 2 held onto the top spot for a second week, while Warner’s Tag was again No. 2.

Hereditary and Adrift debuted at No. 3 and No. 4, respectively, pushing Avengers: Infinity War to No. 5.