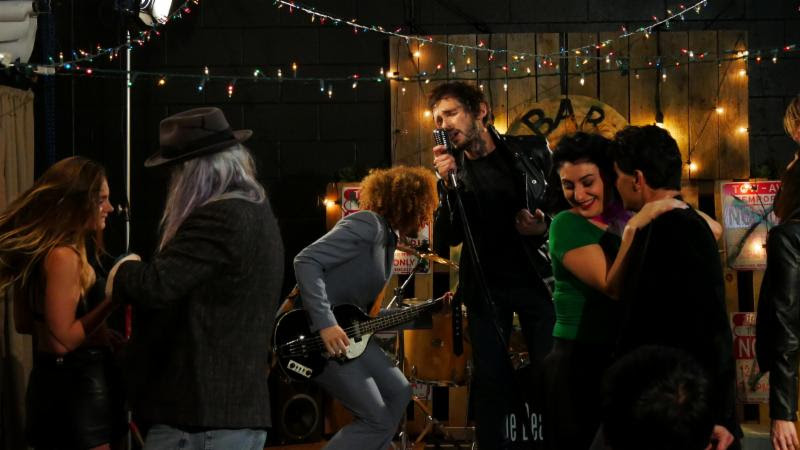 Random Media on Aug. 8 announced the limited theatrical and nationwide VOD release of Harley Di Nardo’s Dead Envy, a thriller following an aging rocker who finds himself in over his head when he thinks he meets the perfect protege.

The semi-autobiographical debut feature of writer-director Di Nardo and co-writer Stacy Hullah, Dead Envy had its world premiere at the Hollywood Reel Independent Film Festival, where the filmmakers took home the prize for Best Thriller.

Dead Envy will open in Los Angeles August 24th at the Arena Cinelounge Sunset, followed by a launch on cable and digital platforms, including iTunes, Amazon Instant, Google Play and Vudu, on Sept. 3.

Random Media is the film production and distribution company founded in June 2013 by Eric Doctorow, a home entertainment industry veteran who is a former president of Paramount Home Video and a member of the Video Hall of Fame.