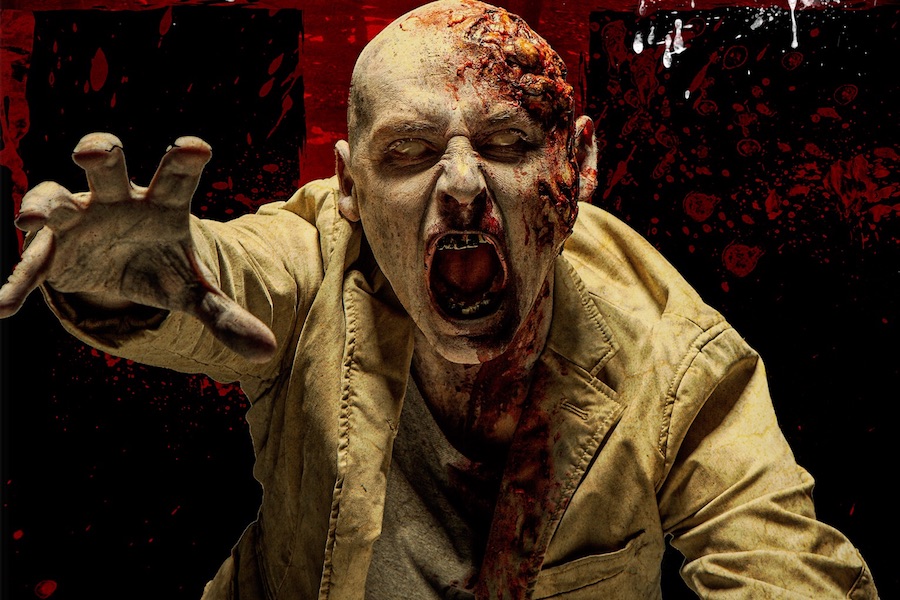 The action thriller Dead Earth comes out on DVD, digital, and on demand Jan. 28 from Lionsgate. 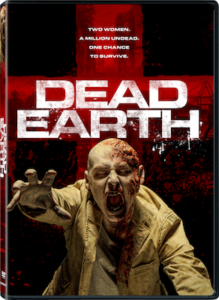 From filmmaker Wych Kaosayananda, director of Ballistic: Ecks vs. Sever and The Driver, Dead Earth tells a parallel story to The Driver, focusing on events that happen within the same post-apocalyptic world, with characters and locations intersecting between both films.

In the film, two young women cling to life in an abandoned resort. They must survive in silence, in mortal fear of attracting the hordes of undead. When their compound runs out of fuel, they are forced into the countryside to find gas, resulting in a nightmarish encounter with survivors. But that is nothing compared to the horrors that await them back at home, leading to a deadly confrontation with the evil that surrounds them.