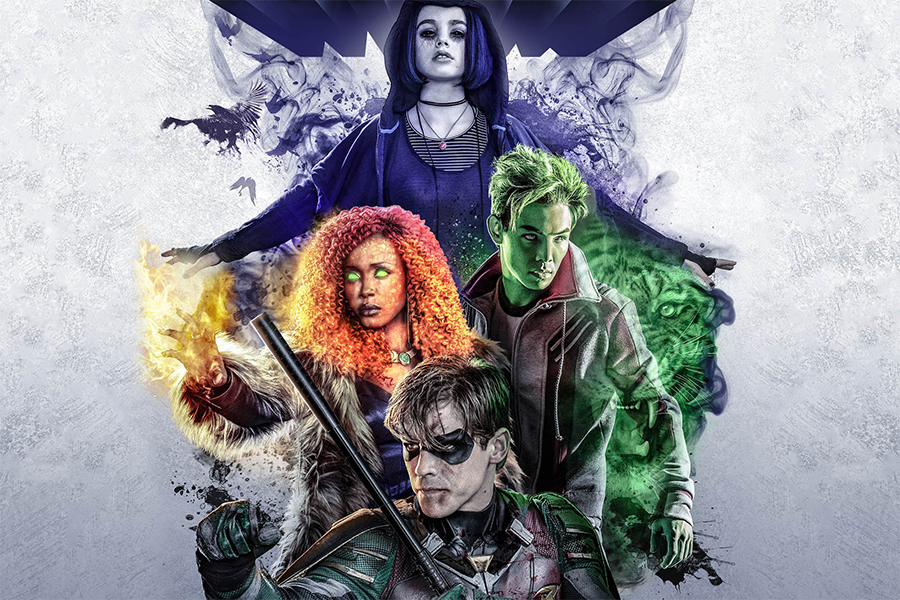 Warner Bros. Home Entertainment will make Titans: The Complete First Season available for digital purchase March 21. A Blu-ray and DVD release are being planned for a later date.

“Titans,” a live-action adaptation of the Teen Titans comic books, is one of the flagship series of the DC Universe subscription streaming service. The season includes 11 episodes and more than 40 minutes of extras.

The digital release of Titans: The Complete First Season will include 1080p full HD video with English 5.1 DTS-HD master audio. In addition to featuring all 11 episodes in high-definition, the bundle includes over.