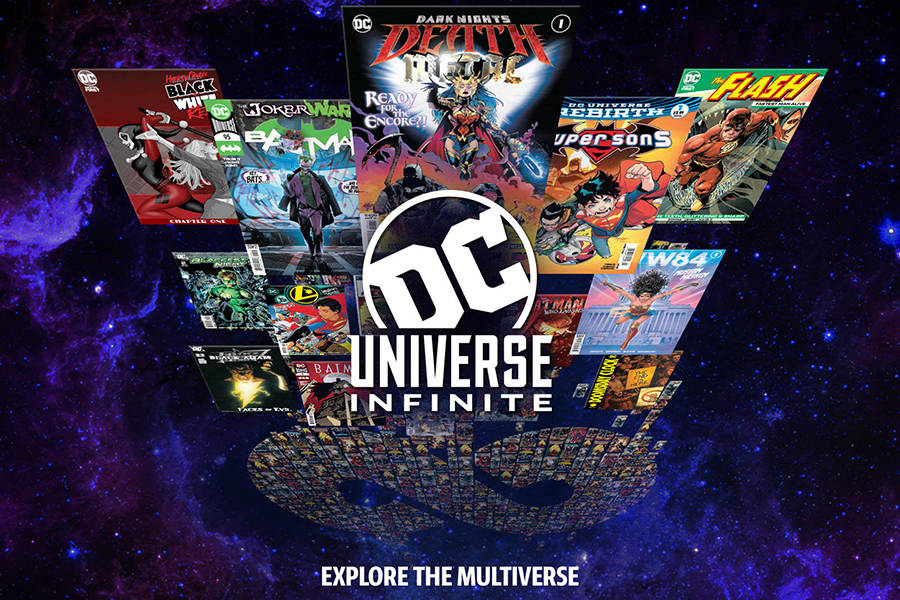 DC Universe’s time as a streaming service is coming to an end. 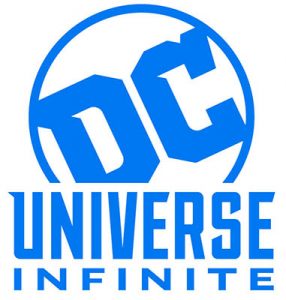 Video content based on DC Comics characters, such as the original television programs offered on DC Universe, will move to WarnerMedia’s new HBO Max SVOD service, which launched in May.

Indeed, the phasing out of DC Universe as a streaming service was seen as inevitable by many observers after WarnerMedia and parent company AT&T announced they were leveraging their considerable content library to form a new SVOD service to compete with the likes of Netflix and Disney+. The consolidation of Warner’s various services began over the summer with the discontinuation of standalone HBO app HBO Go.

DC Universe launched in September 2018 with original programming, catalog superhero movies and TV shows, a rotating selection of digital comics and a merchandise store. The service’s “DC Daily” news and discussion show was canceled in June, another portent of the ultimate fate of the service.

HBO Max will be the new home for all seasons of DC Universe originals such as “Titans,” “Doom Patrol,” “Young Justice,” “Stargirl” and “Harley Quinn.”

This includes the upcoming third seasons of live-action “Titans” and “Doom Patrol,” and the fourth season of animated “Young Justice,” which has been dubbed Young Justice: Phantoms. 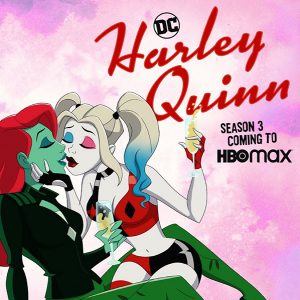 In addition, HBO Max has ordered a third season of the popular animated series “Harley Quinn,” starring Kaley Cuoco as the voice of the famous Batman villain. Marketing for the third season implies the show will explore a potential romantic relationship between Harley and her longtime pal, Poison Ivy.

Previously, availability of the second season of “Doom Patrol” was shared between DC Universe and HBO Max when episodes were released on a weekly basis over the summer. The first two seasons of “Harley Quinn” became available on HBO Max Aug. 1.

Episodes from the first season of DC’s “Stargirl” were presented on DC Universe on a Monday and aired on the CW the next day. For season two, all episodes will originate on the CW. Season one will be available on HBO Max.

For fans who want to keep the DC originals shows, through Oct. 30 DC Universe subscribers can upgrade their service to include HBO Max for an additional $4.99 per month. DC Universe Infinite is offered at $7.99 per month or $74.99 per year. Subscribers will not need to create a new account as their DC Universe login will automatically transfer to DC Universe Infinite. Fans who keep their subscriptions or sign up by launch date will receive DC Shop voucher that can be used to purchase DC merchandise: $25 for annual members, $10 for monthly members.

DC Universe Infinite subscribers will also have access to digital-first comics, member access to DC fan events, as well as a steady stream of recently released comics six months after their physical versions hit store shelves. The fan-community area will be free to all registered and premium DC subscribers, with a full calendar of events planned for 2021.

“Our fans love the platform’s robust library of comic books and, with the transformation, we will not disappoint,” said DC publisher and chief creative officer Jim Lee. “I’m excited to share that not only will DC Universe Infinite members still be able to read all of the great comics that they’ve enjoyed but new issues are debuting on the platform quicker than before, digital first exclusives are being created, and the members-only events will begin as soon as possible. There has never been a better time to be a DC fan!”