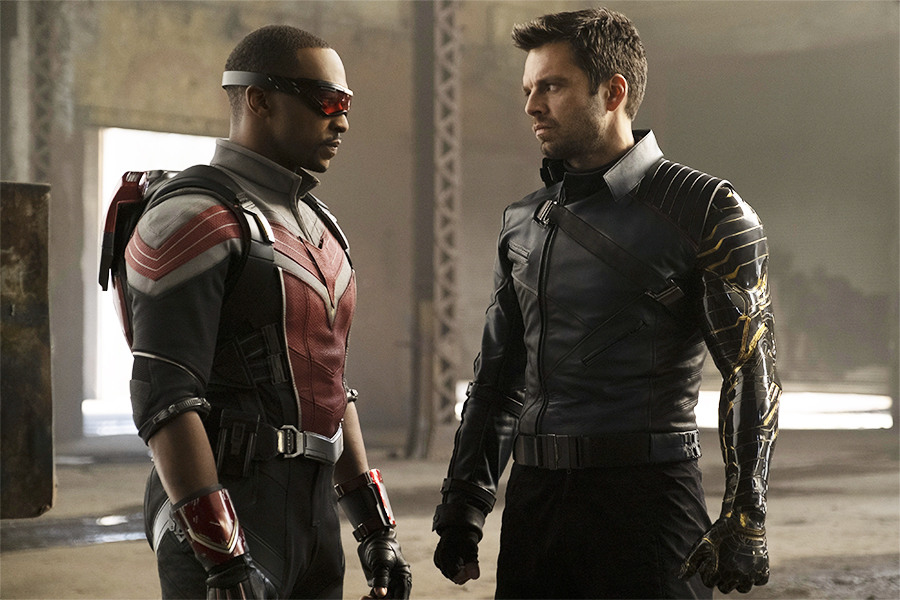 With the HBO Max release of the Zack Snyder’s Justice League director’s cut and Marvel Studios debut of “The Falcon and the Winter Soldier” series on Disney+, it was a good streaming weekend for for fans of both DC Comics and the Marvel Cinematic Universe.

New data from Samba TV found that 1.7 million households streamed the premiere episode of “The Falcon and the Winter Soldier,” which stars Anthony Mackie, Sebastian Stan and Emily VanCamp. The tally was slightly ahead of the streamer’s “WandaVision,” which totaled 1.6 million households on its opening weekend.

Samba TV tracks viewer recommend program data — called “automatic content recognition” — from more than 13.5 million smart TVs in the U.S.  Disney+, unlike Netflix and Amazon Prime Video, does not release all episodes of an original series simultaneously. Episodes are released on a weekly basis.

Meanwhile, 1.8 million households watched at least five minutes of Zack Snyder’s Justice League on HBO Max over the weekend. The much-hyped extended version scored well with Black households (up 17%), Hispanic (+20%) and Asian (+18%). Of the 25 largest designated market areas (DMAs), the most over-indexing were San Francisco (+67%), Sacramento (+33%), and Los Angeles (+32%).