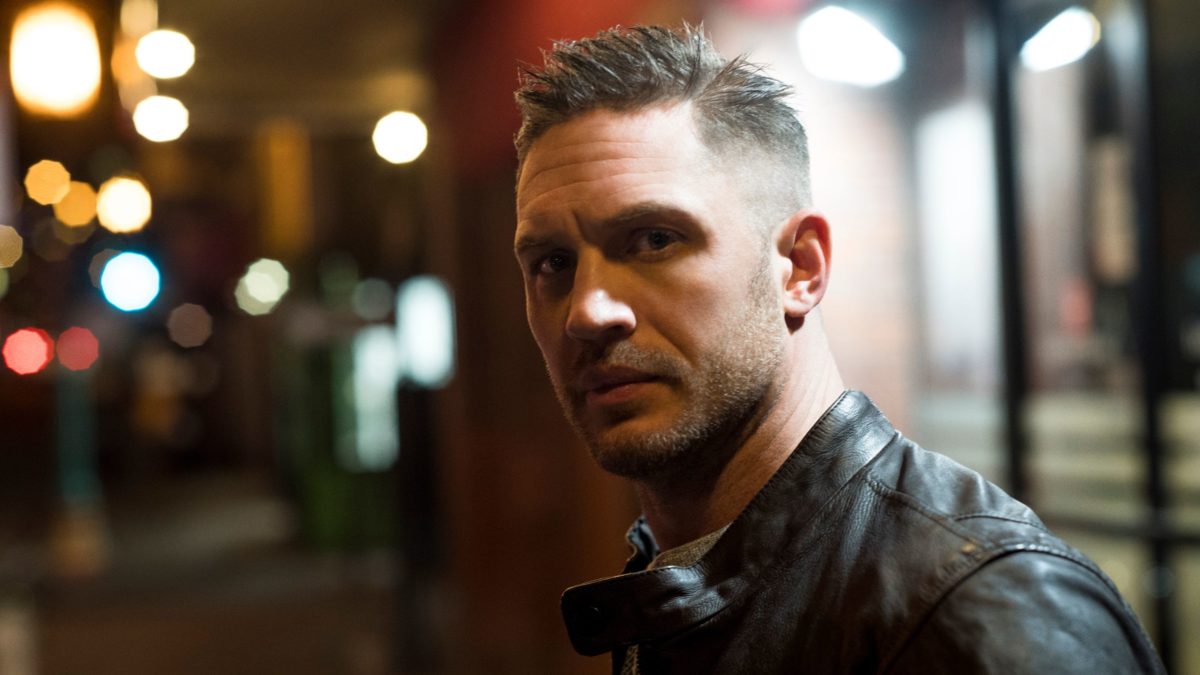 Notably, sequel Venom: Let There Be Carnage ranked No. 6, suggesting Sony made the movie available on digital platforms in select overseas markets. The movie is not yet available to stream in the U.S. as Sony does not operate a proprietary streaming platform.

However, MGM made new release The Addams Family 2 available for $19.99 premium VOD access, a move that placed the sequel No. 3 on the JustWatch list — while still generating $18 million at the domestic box office. 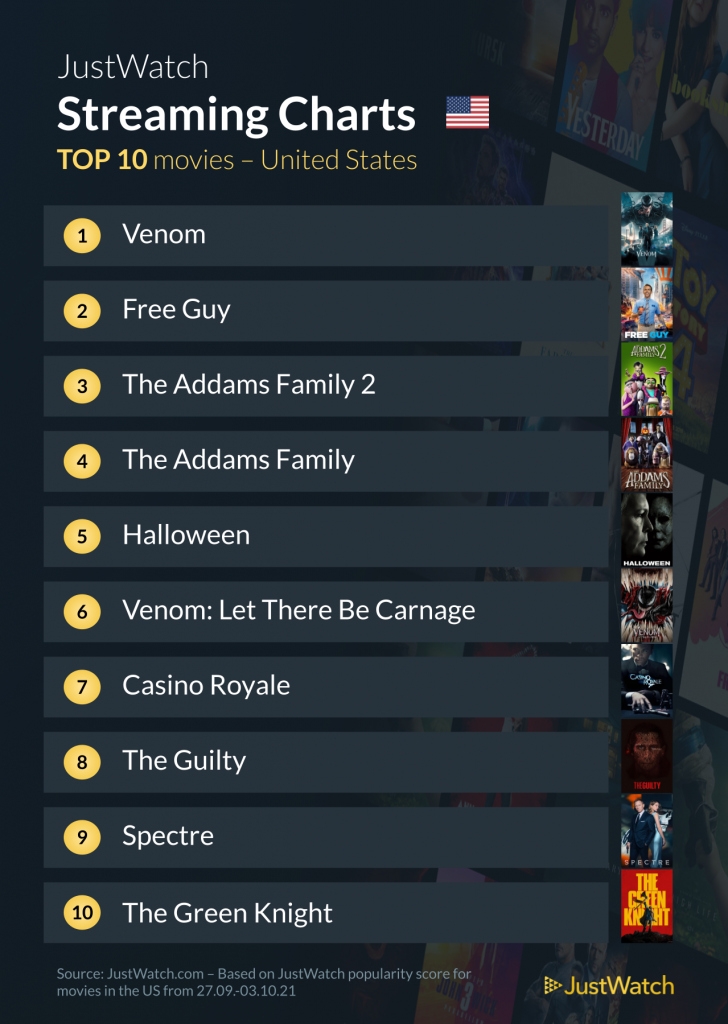 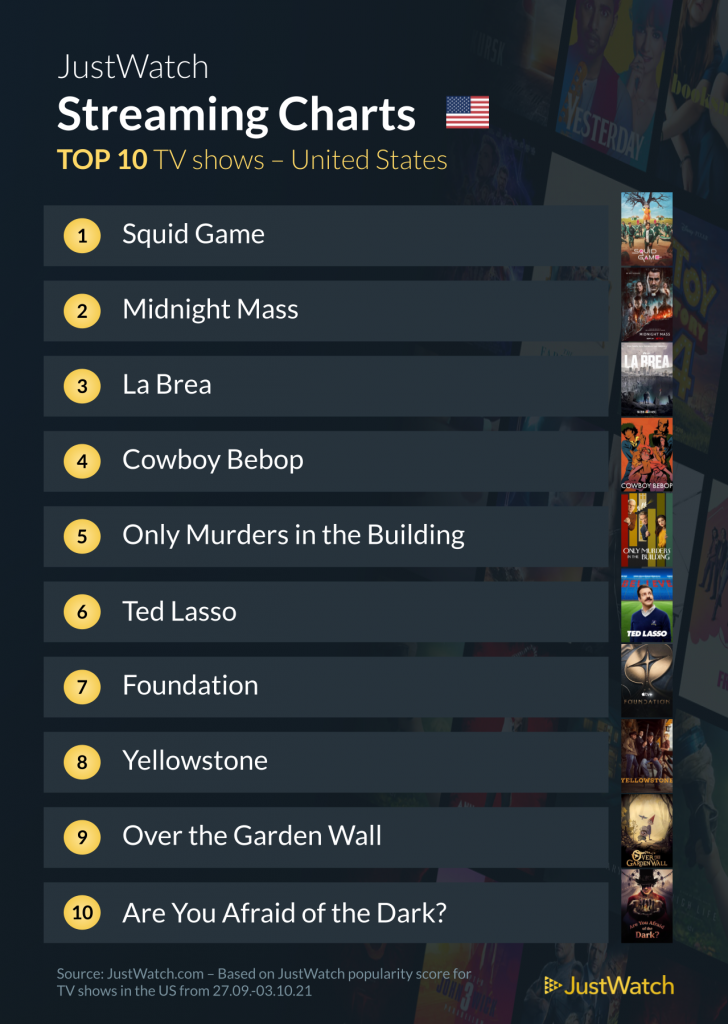