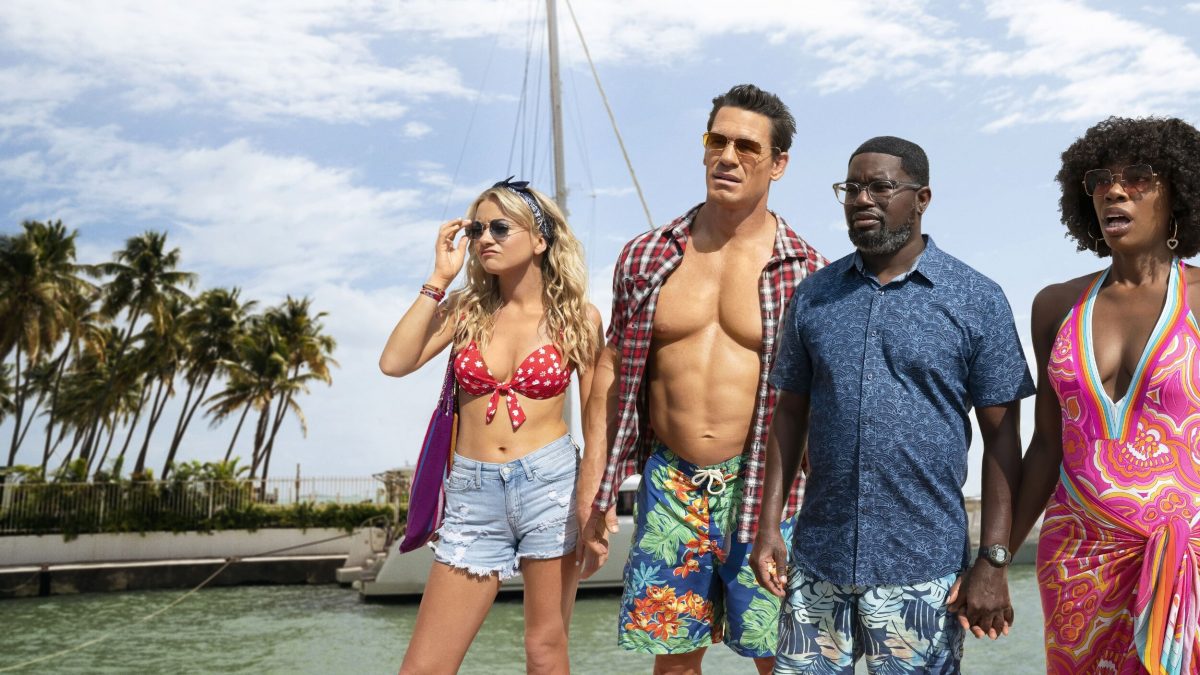 New data from Samba TV found that Americans aren’t opposed to the concept of a week off when it’s the storyline to a movie. More than 777,000 U.S. households streamed Hulu original movie Vacation Friends on its Friday launch plus two days.

The ‘R’-rated comedy, starring John Cena and Lil Rel Howery (Get Out), about a couple that meets up with another couple while on vacation in Mexico, but their friendship takes an awkward turn when they get back home, debuted on the Disney-owned SVOD platform Aug. 27.

Separately, 144,000 U.K. households streamed (live+ same-day) the Aug. 29 Ligue 1 soccer match between Stade de Reims and Paris Saint-Germain on BT Sport 2. Streaming viewership was up 395% from the match between the same clubs on the same channel nearly a year ago (Sept. 27, 2020). That contest, of course, didn’t feature the Ligue 1 debut of Argentinian soccer legend Lionel Messi. Among U.K. regions, Scotland over-indexed the most (+54%), followed by London (+34%) for the match.