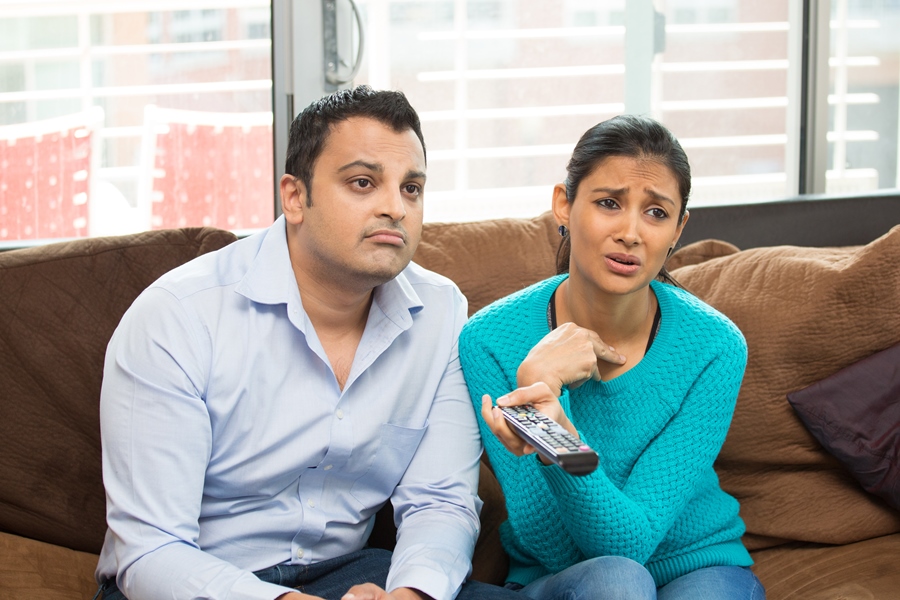 With Netflix set to release second-quarter financials July 20, research firm Kantar suggests the fiscal period will be a wake-up call to U.S. subscription streaming video services when it comes to domestic growth.

Citing in-house data, London-based Kantar contends that a pandemic-related home confinement restrictions end, there has been a significant drop in the number of U.S. households taking out a new SVOD subscription in the past three months — down to 3.9% in Q2 2021 from 12.9% Q2 2020.

“This is the smallest growth in new subscribers we have recorded,” Jennifer Chan, consumer insight director at Kantar, wrote in a post.

Among U.S. streaming platforms, Amazon Prime Video regained the top spot for new subscribers for the first time since Q3 2020. Prime Video gained market penetration, up three points to 58%, and ranked No. 1 in terms of new subscribers.

Kantar said Amazon is gaining subs through owned touchpoints such as offering a free trial and consumers visiting Amazon.com. Prime Video is currently among the highest for converted free trials at 31%, beaten only by Apple TV+ at 37%. Both factors indicate that Prime Video is still benefiting from the increase in Amazon Prime subscriptions taken out during lockdown.

Discovery’s branded SVOD platform, Discovery+, moved to No. 2 in terms of new subscribers, in just its second full quarter of operation. In Q2, Discovery+ generated one in 10 new SVOD subscribers according to the report.

The growth, combined with Prime Video, contributed to Netflix installed base declining to two-thirds of all U.S. subscribers — the behemoth’s lowest homeland penetration ever as streamer juggle increased competition. Meanwhile, the proportion of U.S. households who have a video subscription has remained consistent at 74.6%, meaning there are now 95.8 million households with subscriptions, as of June 2021.

Kantar said Disney+ series “WandaVision” was the top-rated title for the second quarter in a row, with Hulu’s “The Handmaid’s Tale” No. 2 and “Mare of Easttown” on HBO Max in third place.

As well as gaining new subscribers, Prime Video’s average stacking of subscriptions increased from 2.6 to 2.8 year-over-year, compared with the market average of 3.1 to 3.8. This means there is less competition for viewership time and indicates that subscribers are getting what they need from fewer services.

When examining the reasons for satisfaction, the reports suggests Prime Video scores higher than the total market for touchpoints such as ease of use (48% vs 44%), the amount of original content (44% vs 41%) and value for money (44% vs 41%).

Over the past year, despite new entrants to the market such as HBO Max, Discovery+ and NBCUniversal’s Peacock, Amazon’s content acquisition has remained strong. This reflects the caliber of original content such as “The Boys” and “The Marvelous Mrs. Maisel.”

Kantar made no mention of Amazon’s $8.5 billion acquisition of MGM Studios.

“As people return to bricks and mortar stores, it will be interesting to see whether Prime Video’s original content can carry them through and prevent subscribers from canceling their Prime subscription,” Chan wrote.

Finally, Netflix’s share of SVOD-enabled U.S. households is at its lowest, down to 67%, from 74% in Q2 2020, and similarly its share of new subs hit 6% this quarter, down from 13% a year ago. Although the market share outranks the competition, the saturation of SVOD services may be resulting in Netflix subs trading the service in for a newer model, according to Kantar.

Whereas Disney+, Hulu and HBO Max take the top spots for content this quarter, Netflix comes in fourth and fifth position with “The Crown” and “Lucifer.”

“This is the first time they have missed out on a top three spot for content enjoyed for at least the past five quarters,” Chan wrote.

Indeed, Netflix went from having the lowest stacked subscriptions of the main services at 2.5 last year to three, meaning that Prime Video now has a lower average. This is another indication of Amazon managing to navigate the new landscape. In addition, the most common stacks for Netflix subs are Netflix, Prime Video and Hulu.

The report found that the cost of SVOD service stacking can quickly add up and Netflix subs cited saving money as the top reason (31%) for canceling service.

Interestingly, Netflix has the highest proportion of subscribers who say that someone else pays (27.4%), compared with Disney+ (26.3%) and Hulu (23.1%), suggesting a lot of account sharing is taking place.

Perhaps media attention around Netflix clamping down on account sharing has cast the streamer in a negative light among some subscribers. This may explain why Netflix received its lowest NPS score over the last five quarters with a score of 37, according to Kantar.

With three-quarters of U.S. households now accessing SVOD services, growth is slowing as subs now seek content rather than standalone gateways to streaming. In addition, with the rise in ad-supported VOD platforms, price sensitive consumers now have more options to drive down subscription costs.

HBO Max is launching an ad-supported option this month. For those stacking multiple subscriptions, $9.99 for HBO’s ad-free version is more attractive to a subscriber already paying $30 to $40 a month for SVOD, than Max’s $14.99 ad-free offer.

“If the content is there and the interface is good, consumers are still satisfied with ad-supported services,” Chan wrote.