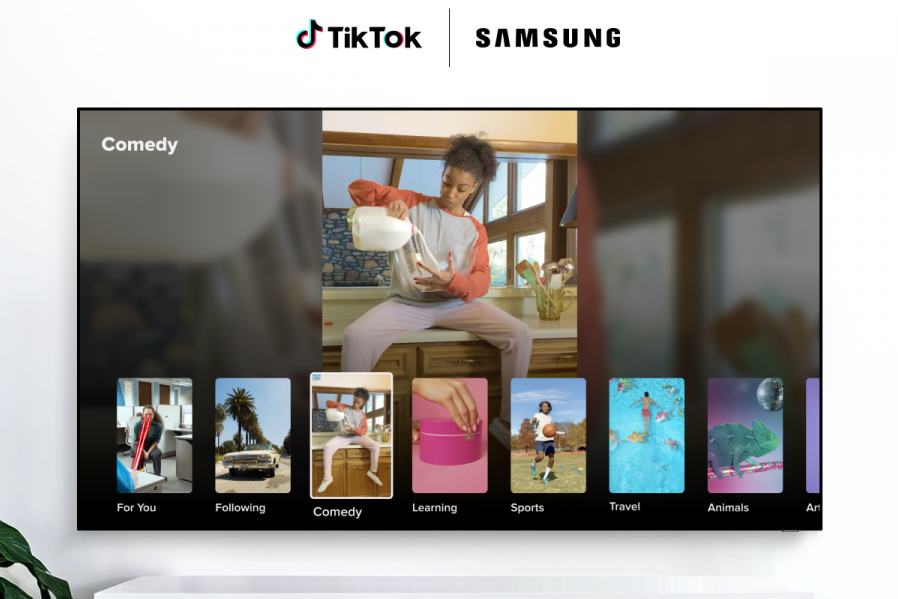 Social media video app TikTok is ending 2021 as the most-popular website domain, surpassing perennial chart topper Google, according to new data from Cloudflare, a software coding company. That’s quite a turnaround for the Chinese-owned platform that last year found itself in the crosshairs of a geopolitical battle between former president Donald Trump and the Chinese government.

With Trump calling for TikTok to be banned in the U.S., unless sold to an American company, the app’s popularity plummeted. And Google, which includes Maps, Translate, Photos, Flights, Books and News, among others, ended 2020 as the undefeated leader.

This year, with a new president in the White House, tensions have subsided and TikTok’s popularity has rebounded, topping perennial Internet heavyweights Facebook, Microsoft, Apple, YouTube, Twitter and Amazon, among others.

“In what was the second year of the pandemic, social media domains continued high on our ranking,” Cloudfare wrote. “The nine main social media applications were all in our Top 100 list of most popular global website domains.”

Meanwhile, Netflix again dominated as the most-popular streaming site. The report contends that the so-called “streaming wars” in 2021 saw new players appearing and old ones continuing to generate “amazing numbers,” — not only in subscribers, revenue, and content budgets but also in internet traffic.

“In our ranking, Netflix is still the undefeated hero,” Cloudfare wrote.

A notable addition to the list was YouTube, which primarily streams free videos. The Google-owned platform generated higher-than normal buzz on Feb. 1, when a South Asian fitness instructor unwittingly filmed an exercise video just as the Myanmar coup d’état was unfolding behind her.

The video became a viral phenomenon globally, according to Cloudfare.