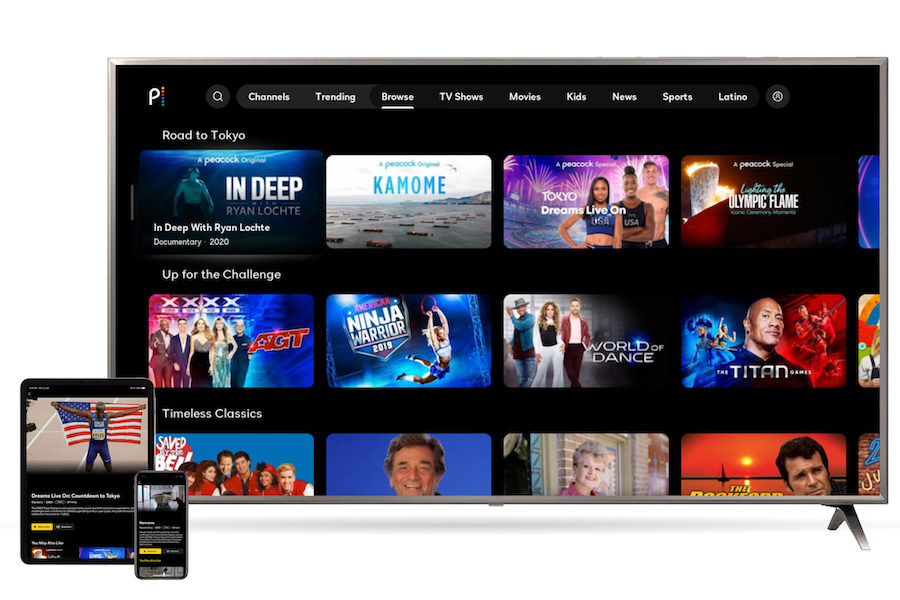 NBCUniversal’s strategy placing key Olympic Games coverage on its Peacock streaming service appears to have paid off for both NBCUniversal and its advertisers, according to new data from Hub Entertainment Research.

According to a survey of 1,016 U.S. consumers ages 16 to74 conducted Aug. 4-8, about their viewing of the Olympics as well as their attitudes toward the games and its sponsors, 50% of Peacock Olympic viewers said they thought the commercials added to their enjoyment of the games, compared with just 36% of NBCUniversal Olympic viewers overall.

Interestingly, 71% of respondents said ads shown during the Olympics were more interesting than what (55%) of NBC Olympic TV viewers felt.

“NBCUniversal has a long history of using the Olympics as a media lab to experiment with new services, and this year was no different with their promotion of Peacock as an Olympic coverage destination,” David Tice, senior consultant to Hub and co-author of the study, said in a statement. “The findings from our survey indicate this strategy brought NBCU new users to sample Peacock; perhaps just as important are our findings that those who watched on Peacock have a more positive attitude towards Olympic advertisers and sponsors. It appears to be a win-win for NBCU and its clients.”