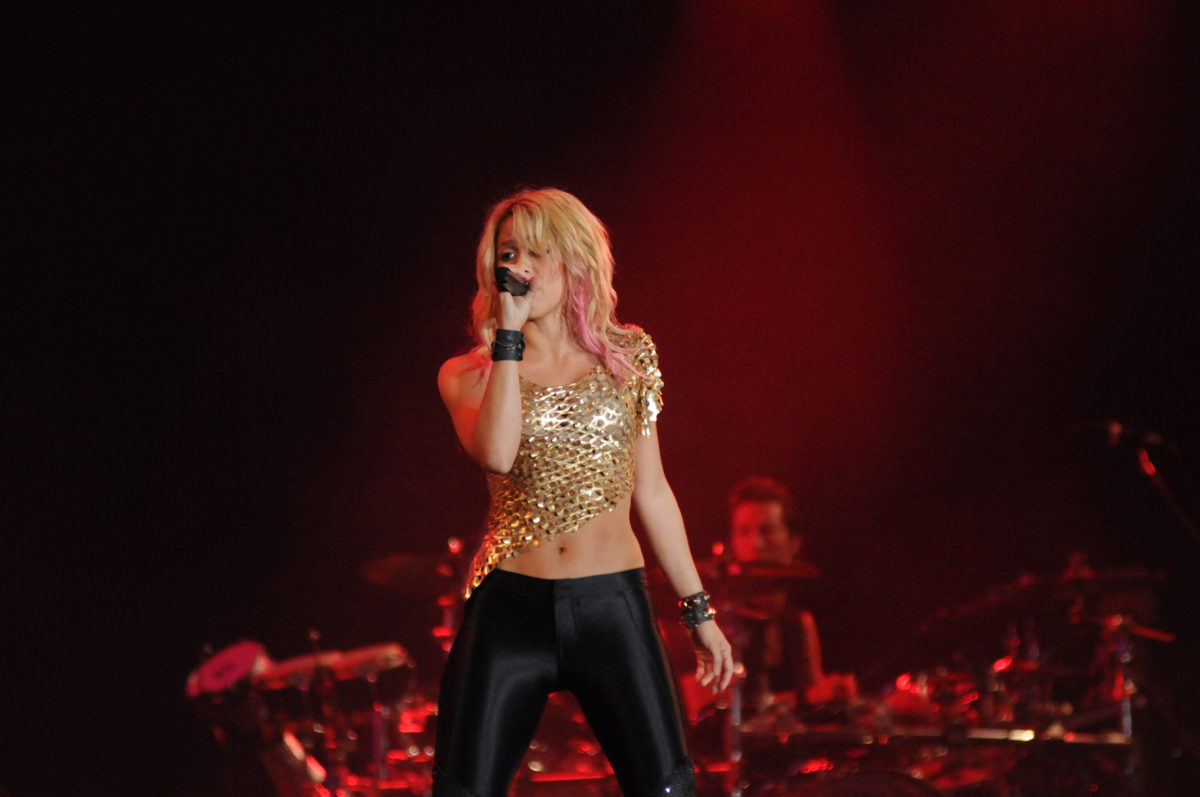 Ahead of Sunday’s Super Bowl LVI between the Los Angeles Rams and Cincinnati Bengals, new data from Merchant Cash Advance found that the 2020 game’s halftime performance featuring Jennifer Lopez and Shakira generated the highest views, thanks in large part to the internet and post-game views on YouTube.

The 2020 Super Bowl went down in history when the two Latina icons put on an unbeatable show and racked up an astonishing 221,000,000 YouTube views. Switching up the traditional American pop culture at the halftime show was a huge moment for Latinos in the United States, increasing the demand for bilingual Latin pop and opening the eyes of many. Following the day, “Hips Don’t Lie,” “She Wolf” and “On the Floor” were some of the most streamed hits following the event, with both artists seeing a huge spike in views.

With 141 million views, the 2016 performance by Beyoncé and Bruno Mars wowed the audience as the powerful duo came together. Although each artist had previously performed at the Super Bowl in the five years prior, the collaboration saw new levels of energy and positivity in their joint performance. The final shot of the show featured fans in the stands spelling out “Believe in Love” in different colors, an iconic representation of the progress the country had made over recent years when it comes to inclusivity.

Taking the number three spot with her solo performance in 2017, Lady Gaga racked up 73 million views with 13 minutes of her hits. The memorable performance began with her appearing to jump off the roof of the stadium before blasting out into patriotic hits, swiftly changing costumes as she began performing some of her all-time biggest songs such as “Poker Face” and “Born This Way.” With no guest performers in sight, GaGa gripped the attention of her audience with her aim to “make you feel good,” dominating the stage before a final mic drop for a memorable exit.

The second Katy Perry arrived on stage on a 20-foot robotic lion to sing her hit “Roar,” it was clear that the Super Bowl performance would go down in history! Racking up 62 million views following the 2015 show, the show continued to wow with an array of fiery costume changes, costumed dancers and original props. As Katy was performing her hits, fans were in for yet another surprise as hip-hop star, Missy Elliot, joined the stage to add yet another layer to the jam packed performance.

Taking us back to 1993, Michael Jackson’s performance stood out from the more recent Super Bowl’s, still racking up 57 million views even though the show was held almost 20 years ago. The King of Pop made headlines when requesting $1 million for his performance even though the NFL famously doesn’t pay their halftime performers, but they eventually settled on a donation and a 30-second TV spot on Jackson’s Heal the World Foundation. His show made some powerful points as 133 million tuned in to watch him perform hits such as “Black or White” and “We Are the World,” still remaining as one of the most watched halftime shows in Super Bowl history.