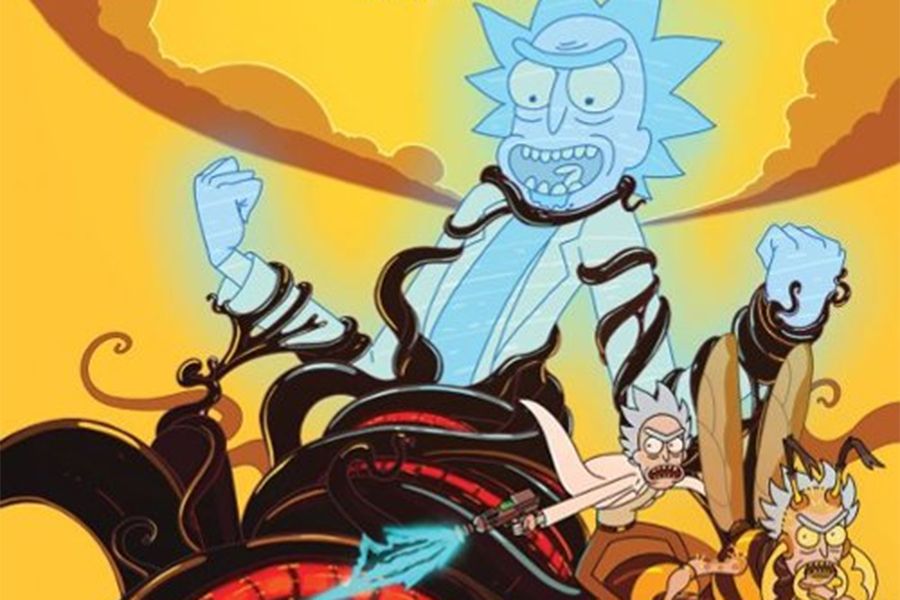 While Lionsgate sequel The Hitman’s Bodyguard’s Wife holds its own against upstart summer blockbuster F9: The Fast Saga, the original movie in the franchise captivated streamers for the week ending June 27, according to new data from JustWatch.

The platform is an international streaming guide that tracks SVOD streaming habits of 20 million users per month across 47 countries, including the U.S.

Notably, previous “F&F” movies, including The Fate of the Furious, The Fast and the Furious: Tokyo Drift, and the original The Fast and The Furious comprised three of the Top 5 movies streamed during the week. 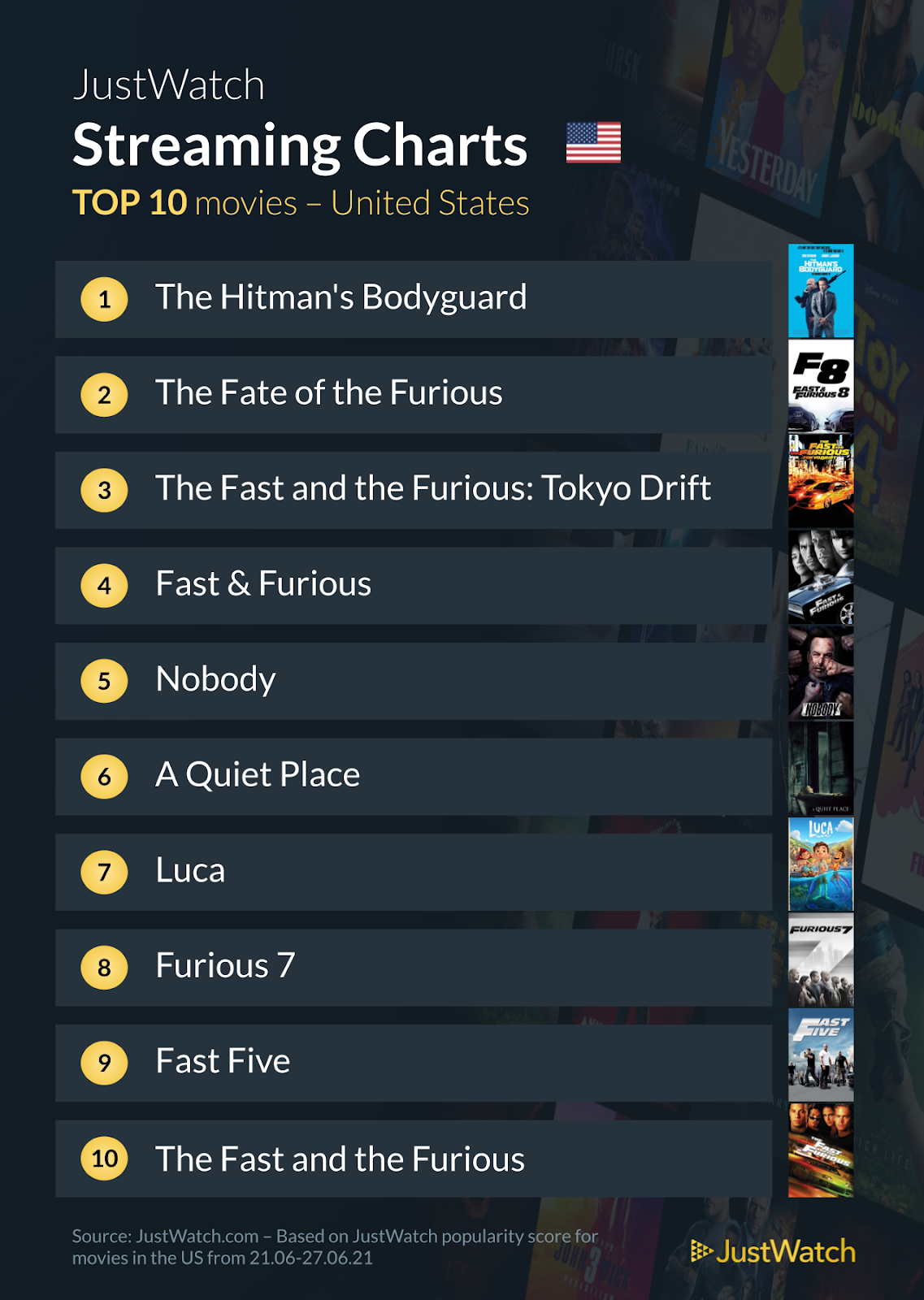 Among TV shows, animated series “Rick and Morty” on Hulu and HBO Max top viewership in the U.S., followed by new series “Kevin Can F**k Himself” on AMC Plus, and “Manifest,” the canceled NBC mystery series that recently ranked No. 1 on Netflix. 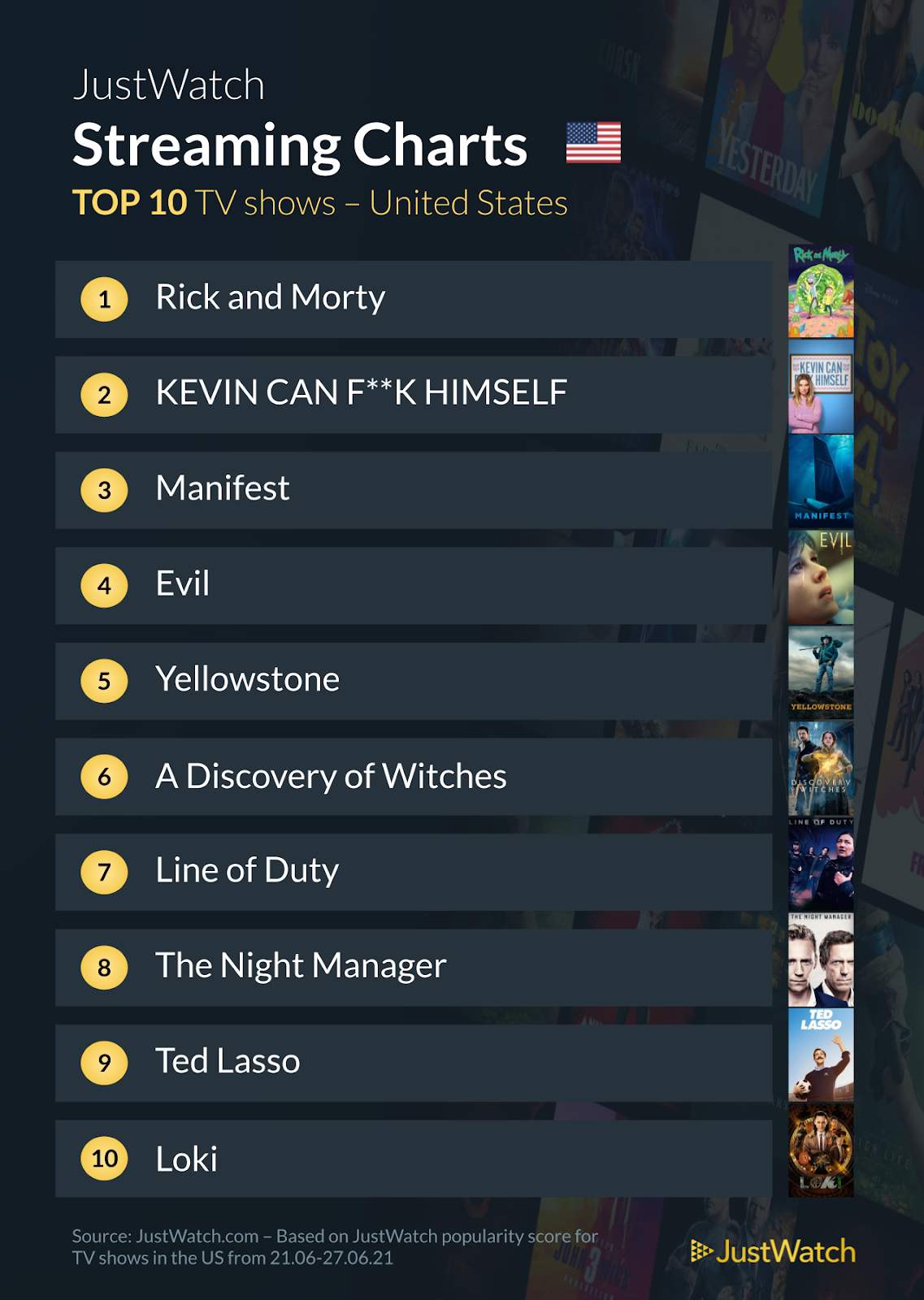