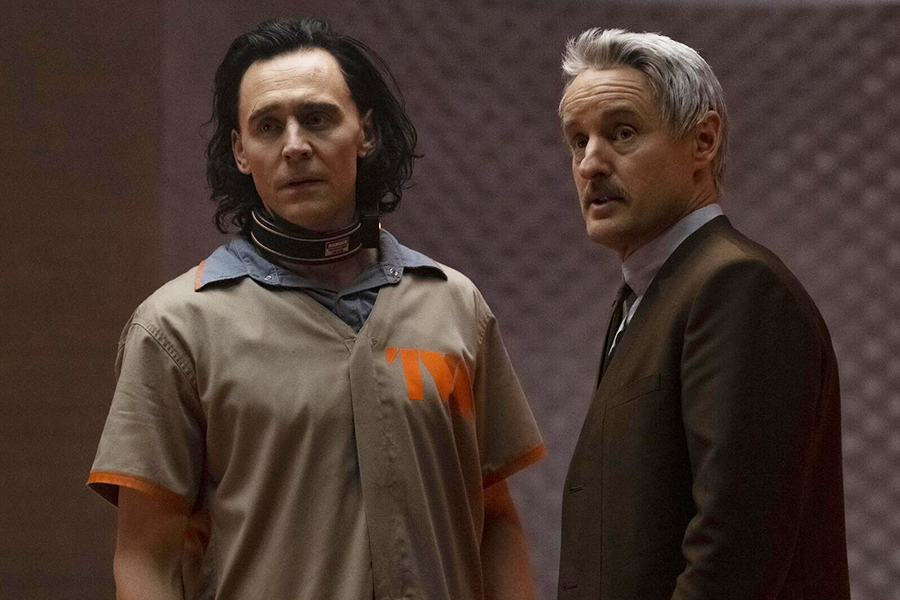 Actor Tom Hiddleston’s return as mercurial villain “Loki” in Marvel Studios’ new Disney+ original series is setting up to be the most-streamed opening weekend in the second quarter (ending June 30), according to new data from Reelgood.

The platform cites data from scans of multiple streaming video services it says its 2 million registered members are using. 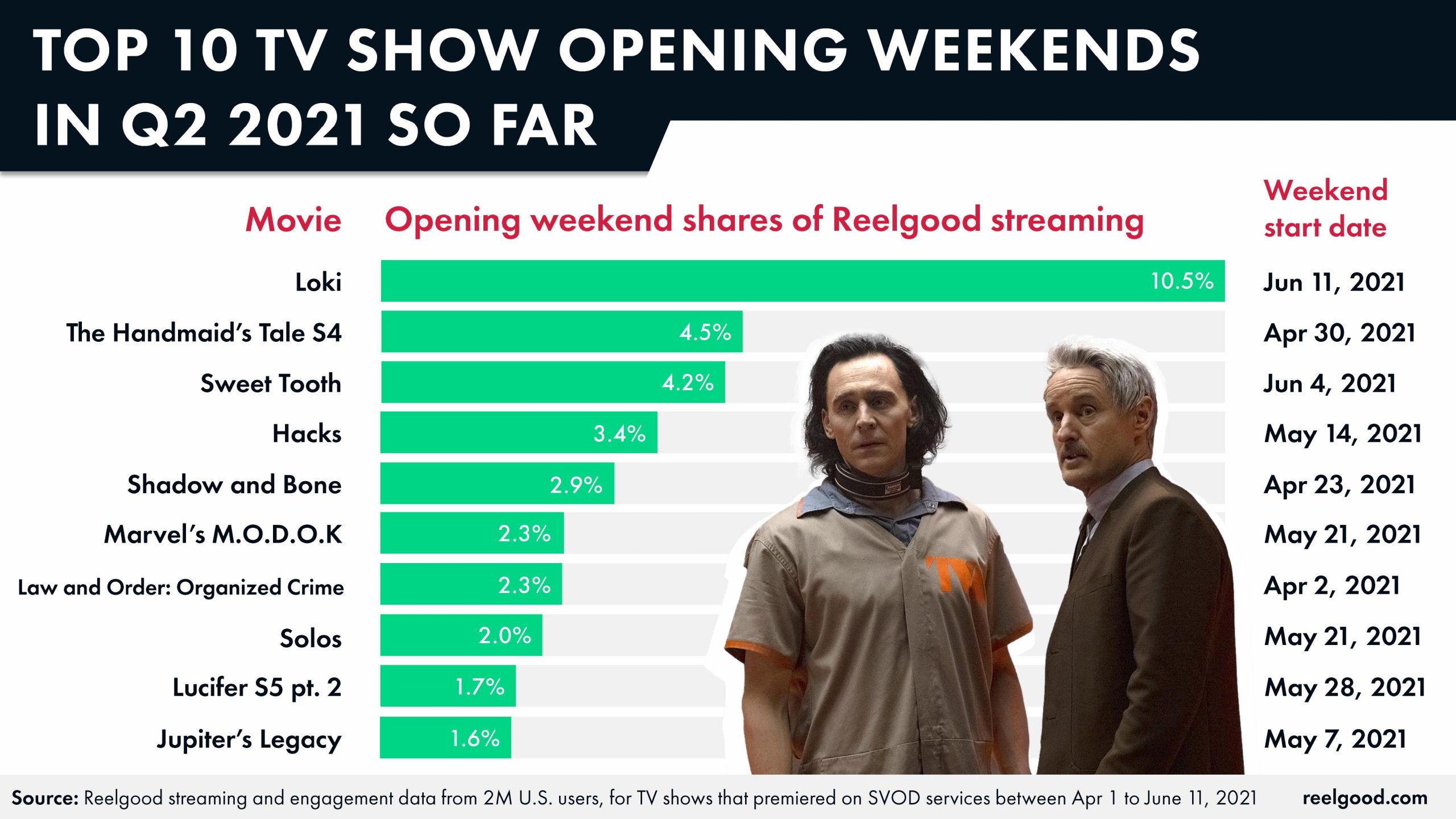 Reelgood said “Loki” was streamed by 10.5% of its members during the series’ June 11 opening weekend. That more than doubled the 4.5% who streamed the opening weekend season four debut of “The Handmaid’s Tale” April 30 on Hulu. 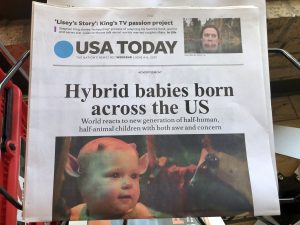 “Loki” also edged out Netflix’s June 4 opening weekend of “Sweet Tooth,” an edgy series that took over the cover of USA Today as part of special promotion.

Loki’s opening weekend shares of streaming and engagement has boxed out “WandaVision” with a 9.3% share in January, as well as the “The Falcon and the Winter Soldier” series debut of 6% of Reelgood users in March.

As a result, Disney+ will now launch new original series on Wednesdays instead of Fridays, in order to allow additional streaming time and viewership. Disney+ movies will continue to debut on Fridays.