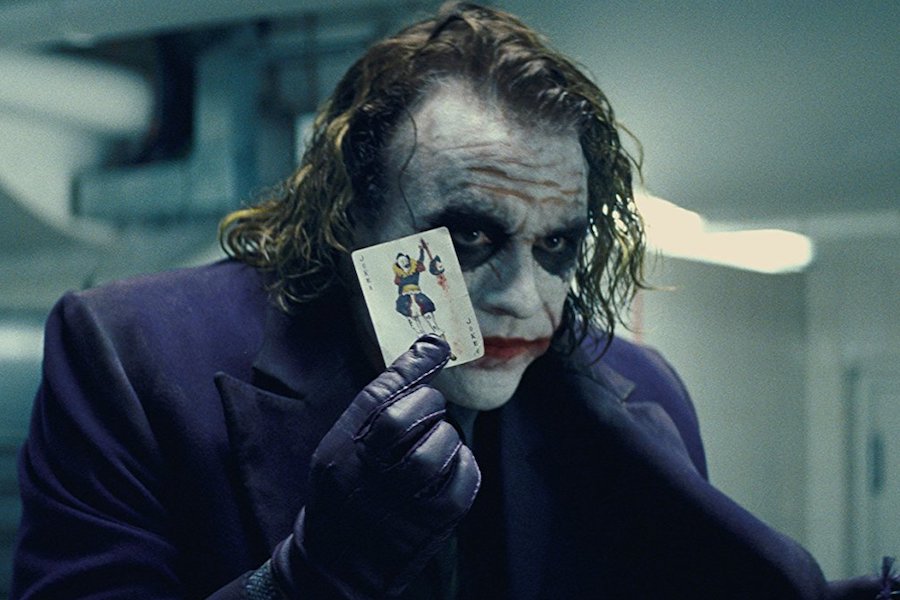 Avengers: Infinity War, Thor: Ragnarok and Dunkirk, also directed by Nolan, were the next in line that fans said were a must see in the highest resolution possible, according to the FandangoNow survey.

According to the FandangoNow survey, more than 60% of respondents indicated they are more likely to watch a movie at home if it is available in 4K Ultra HD.

“Our 4K survey reveals that fans are still excited about experiencing The Dark Knight at home in the highest resolution and with the best sound available 10 years after the film’s release,” said Fandango managing editor Erik Davis in a statement. “Watching a movie in 4K just enhances the entire viewing experience exponentially, and it’s no wonder that audiences are navigating toward the films of Christopher Nolan, because he is one of the top filmmakers to fully embrace the technology in every way.”

Filmmaker Nolan, who directed five of the movies (in addition to The Dark Knight and Dunkirk, The Dark Knight Rises, Interstellar and Inception) among the top 44 FandangoNow 4K titles, will be honored at the 4K Ultra HD Summit with the DEG Vanguard Award Nov. 6.

The full list of Top 44 4K films in the FandangoNow survey is: