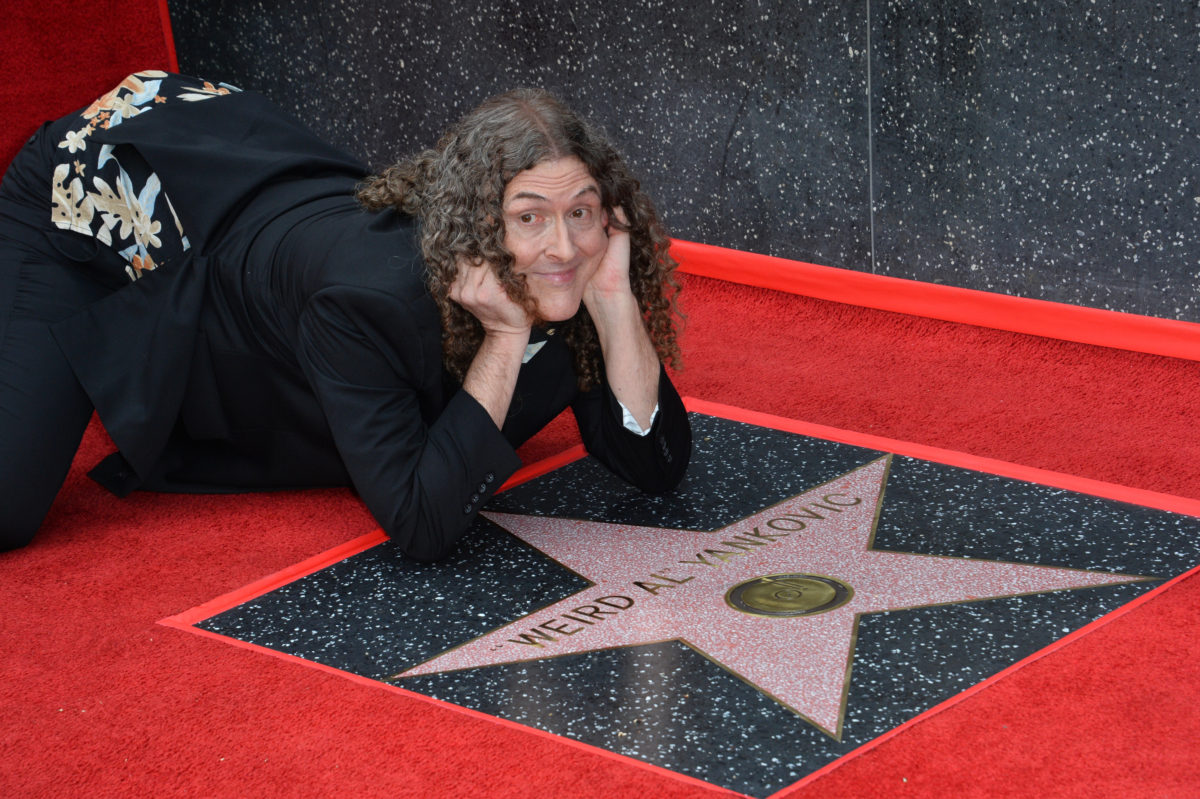 Roku Jan. 18 announced it has greenlit a feature film about the prolific career of Grammy-winning musician and pop cultural icon “Weird Al” Yankovic. Produced by Funny or Die and Tango, WEIRD: The Al Yankovic Story will be available exclusively on The Roku Channel. Production on the biopic begins in Los Angeles in early February.

The Roku Original film will star “Harry Potter” alum Daniel Radcliffe in the title role of “Weird Al” Yankovic. The biopic aims to hold nothing back, exploring every facet of Yankovic’s life, from his meteoric rise to fame with early hits like “Eat It” and “Like a Surgeon” to his celebrity love affairs and infamous lifestyle.

“When my last movie UHF came out in 1989, I made a solemn vow to my fans that I would release a major motion picture every 33 years, like clockwork,” Yankovic joked. “And I am absolutely thrilled that Daniel Radcliffe will be portraying me in the film. I have no doubt whatsoever that this is the role future generations will remember him for.”

Colin Davis, Roku’s head of original scripted programming, contends there is a dearth of biopic movies about famous musicians. The executive believes a movie about Weird Al is what audiences are looking for.

“This is sincerely the ultimate combination of talent, creativity, and friends, coming together to make something genuinely funny, and we could not be prouder to call this film a Roku Original,” Davis said.

“Weird Al” Yankovic is the biggest-selling comedy recording artist of all time. A five-time Grammy winner, his 2014 release, “Mandatory Fun,” was the first comedy album in history to debut at No. 1 on Billboard’s Top 200. He is one of only three artists to have had their own top 40 hits in each of the last four decades (the other two being Michael Jackson and Madonna). On Aug. 27, 2018, the Hollywood Chamber of Commerce awarded Weird Al with a star on the Hollywood Walk of Fame.