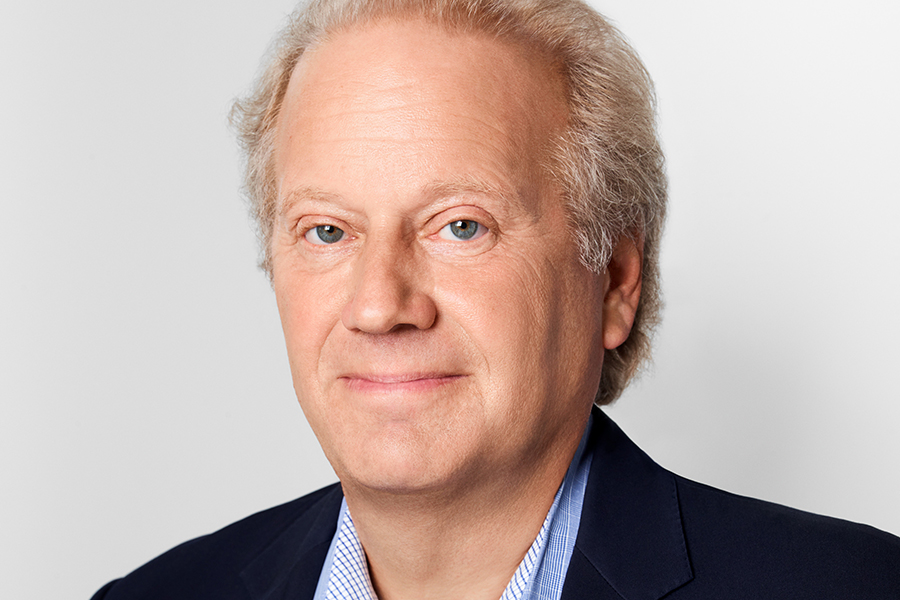 Dan Cohen,  president of global content licensing at ViacomCBS since the two companies merged in December 2019, has been elevated to president of the ViacomCBS Global Distribution Group, the company announced May 20.

Cohen assumes his new position in June. He takes over ViacomCBS’s top distribution post from Armando Nuñez, who will remain with the company in an advisory capacity.

Nuñez has served as chairman of ViacomCBS Global Distribution Group and chief content licensing officer since the merger of Viacom Inc. and CBS Corp., where he previously had headed international sales. He was charged with leading the integration of CBS and Paramount’s global licensing/distribution teams.

“Thanks to Armando’s exceptional leadership, the critical work to unify our global licensing and distribution operations is complete, and the team is moving forward with a comprehensive strategy for the future,” ViacomCBS president and CEO Bob Bakish said in a statement. “With a smooth transition between outstanding leaders, and with Dan at the helm, we continue to be in the best position to thrive.”

“Together, Armando and I have established a solid foundation for this division,” said Cohen. “We’ve built a world-class team and have a treasure trove of quality content that will propel this division forward. I couldn’t be more excited to lead this group into the future.”

In his new role, Cohen will become the top global distribution executive for the company, charged with monetizing a large and growing portfolio of original content that airs on the CBS Television Network, The CW, CBS All Access and Showtime, as well as programming from Paramount Pictures, Paramount Television, Paramount Players, Paramount Animation, CBS Television Studios, CBS News and the Viacom brands. He will also oversee the monetization of the industry’s largest library of film and television titles and run worldwide home entertainment for the company.

Prior to joining Paramount, Cohen spent 20 years at Disney/ABC, where he most recently served as EVP of pay-television and digital sales for home entertainment and television distribution for the Walt Disney Studios.