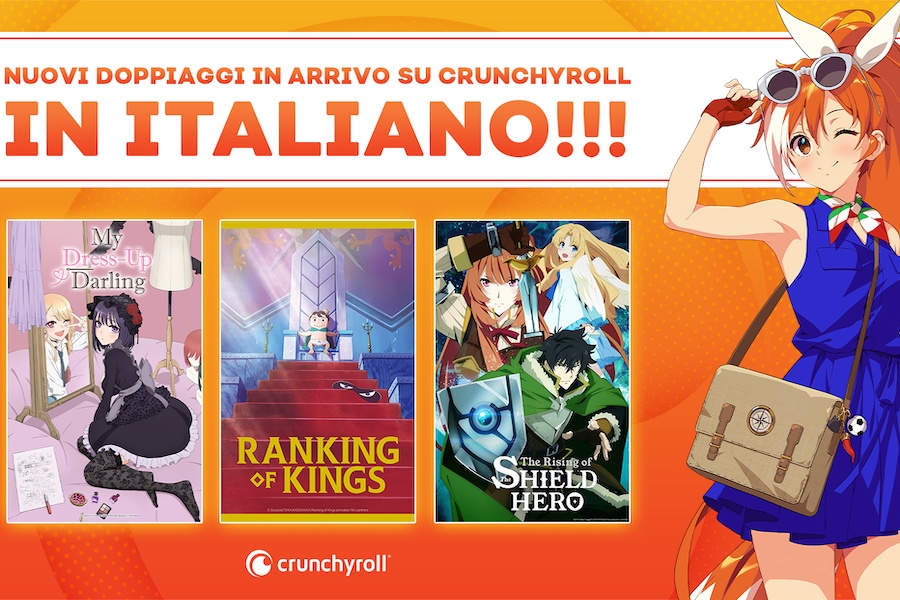 Earlier this month, Crunchyroll announced the full slate of dubbed anime heading to the platform with 25 series streaming for fans in a mix of English, Spanish, Portuguese, French, German and Russian.

The Crunchyroll app is available on more than 15 platforms, including all gaming consoles.