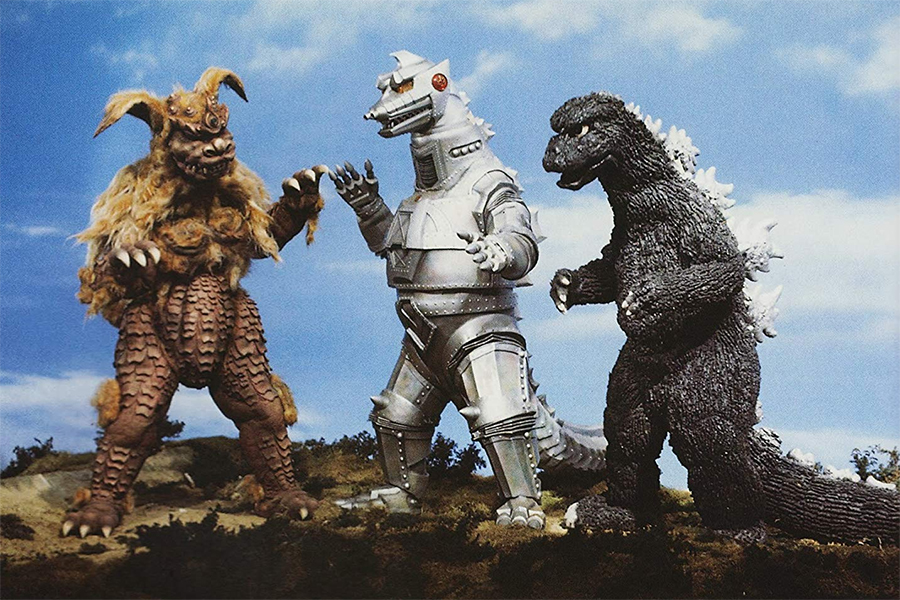 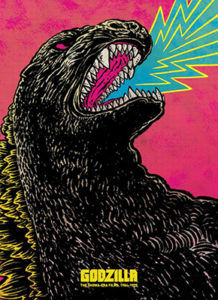 The films will be presented with high-definition digital transfers and accompanied by a slew of supplemental material, including a deluxe hardcover book with an essay by cinema historian Steve Ryfle, notes on the films by cinema historian Ed Godziszewski, and new illustrations from 16 artists.

The original Godzilla gave rise to an entire monster-movie genre (kaiju eiga), but the King of the Monsters continued defend his throne against a host of other formidable creatures. Japan’s Showa era was marked by technical wizardry, fantastical storytelling and indomitable international appeal that established the most iconic giant monster the cinema has ever seen.

The included films are:

The films will feature uncompressed monaural soundtracks and, with the exception of King Kong vs. Godzilla, are presented in Japanese with new English subtitle translations. Godzilla and Godzilla Raids Again are presented in the original black and white. International English-language dub tracks will be available for Invasion of Astro-Monster, Son of Godzilla, Destroy All Monsters, Godzilla vs. Megalon, Godzilla vs. Mechagodzilla and Terror of Mechagodzilla.

The set will also include a high-definition digital transfer of Godzilla, King of the Monsters, the 1956 American edit of the original Godzilla, and the 1962 original Japanese version of King Kong vs. Godzilla.