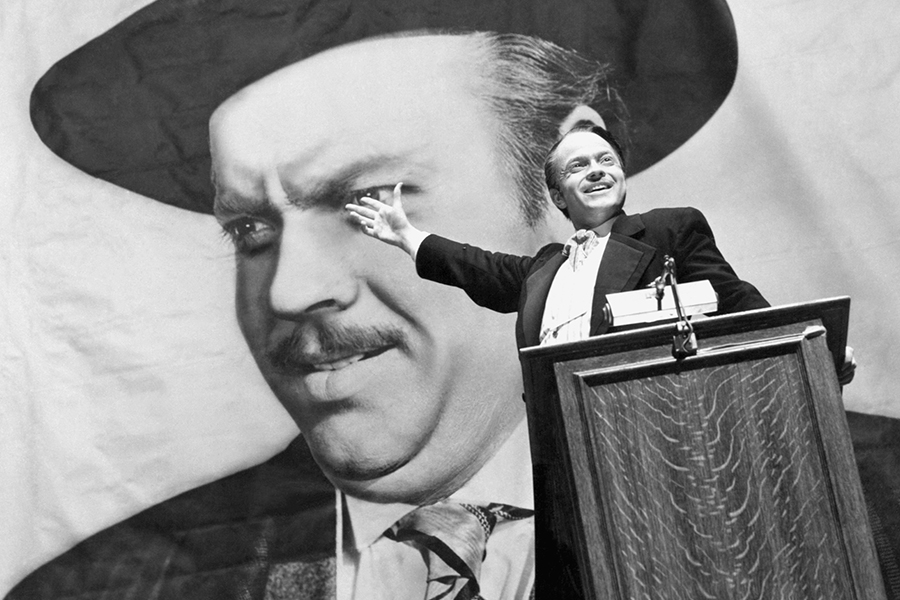 The Criterion Collection is finally making the leap to 4K Ultra HD. The boutique Blu-ray and DVD distributor Aug. 11 announced its first slate of six titles in the 4K Ultra HD Blu-ray Disc format will be highlighted by Citizen Kane in November.

Other Criterion 4K Ultra HD Discs to be released in the coming months include Menace II Society, The Piano, Mulholland Dr., The Red Shoes and A Hard Day’s Night.

Each title will be available as a combo pack containing a 4K disc of the film and a regular Blu-ray of the film with bonus materials. Select films will be presented in Dolby Vision HDR and Dolby Atmos.

Additional release details and street dates will be announced shortly.

Director Orson Welles’ landmark Citizen Kane, which debuted in cinemas in 1941, was Criterion’s first Laserdisc release 37 years ago. The film has received a number of DVD and Blu-ray releases from Warner Bros. in the interim.