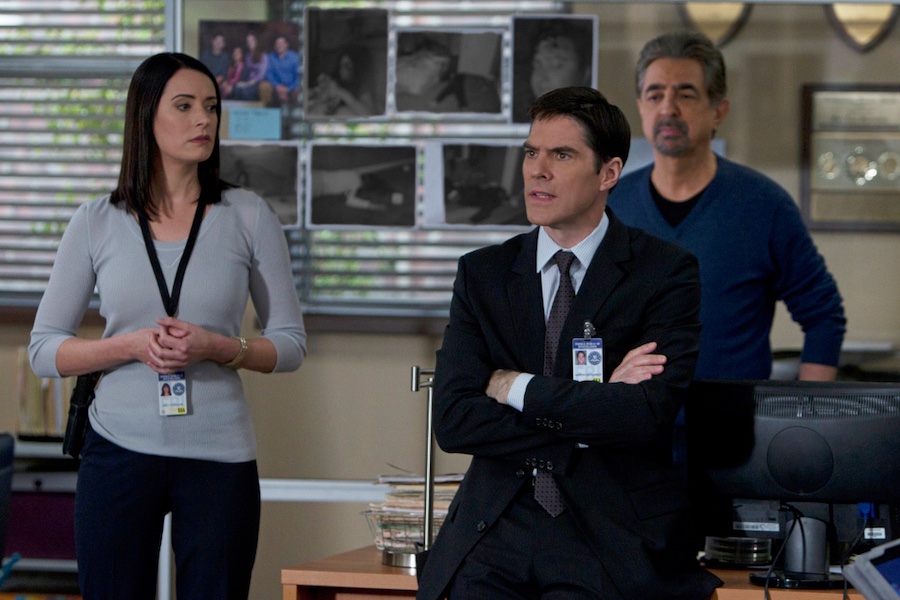 As Paramount+ readies the return of “Criminal Minds” with many of the previous stars, Netflix has restored the first 12 seasons of the classic series to its service.

Netflix’s license to those seasons had ended in June.

All 15 seasons of the original CBS series, which ran from 2005 to 2020, stream on Paramount+. It followed an elite team of FBI profilers who analyzed the country’s most twisted criminals, anticipating their next moves before they struck again.