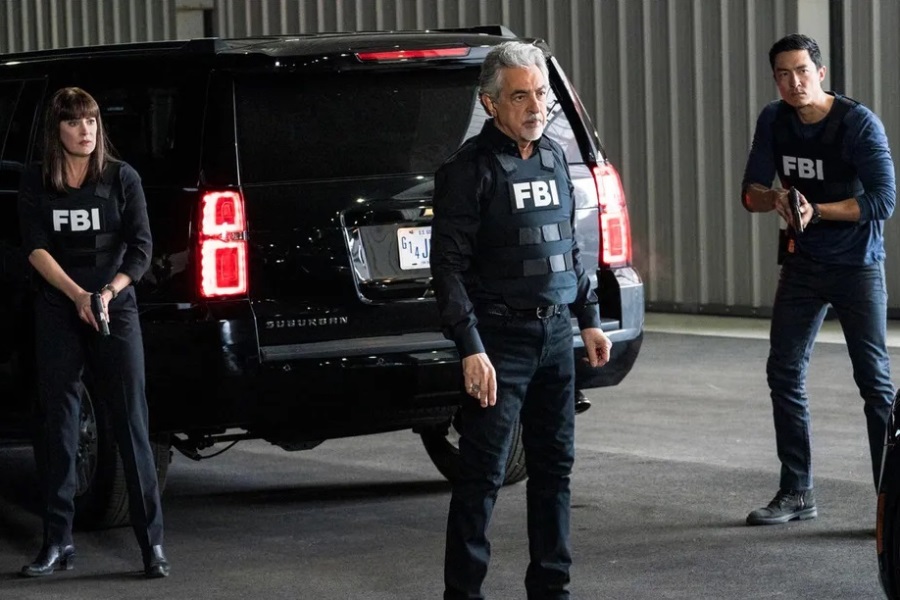 The 10-episode season will premiere exclusively on Paramount+. Following the premiere, new episodes will drop weekly on Thursdays, until the series’ mid-season finale Dec. 15. The season will then return Jan. 12 with all-new episodes dropping weekly through the finale on Feb. 9.

“Criminal Minds: Evolution” will continue and expand the franchise for streaming audiences, blending serialized elements into the series’ format. CBS’s original “Criminal Minds” series, which ran from 2005 to 2020, followed the FBI’s Behavioral Analysis Unit, the best of the best who profiled the worst of the worst.

In “Criminal Minds: Evolution,” the FBI’s elite team of criminal profilers come up against their greatest threat yet, an UnSub who has used the pandemic to build a network of other serial killers. As the world opens back up and the network goes operational, the team must hunt them down, one murder at a time. Original cast members reprising their roles include Joe Mantegna, A.J. Cook, Kirsten Vangsness, Aisha Tyler, Adam Rodriguez and Paget Brewster. Zach Gilford joins the cast as a recurring guest star in a season-long arc.

One thought on “‘Criminal Minds: Evolution’ to Start Streaming on Paramount+ Thanksgiving Day”