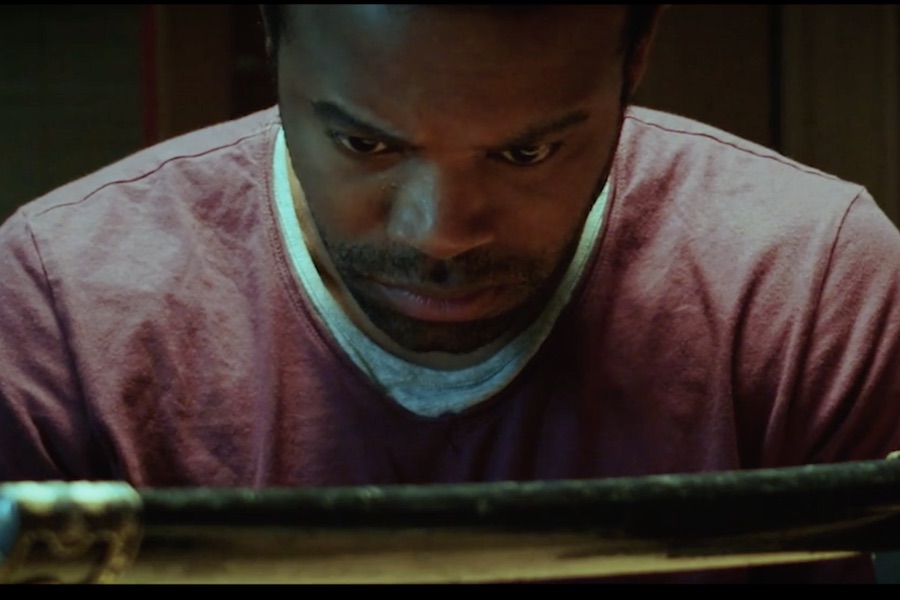 The crime thriller Coming From Insanity will be released on digital and on demand Jan. 12 from Level 33 Entertainment. 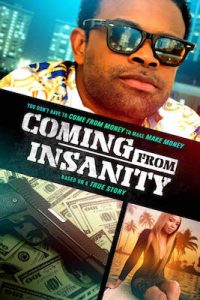 The film — based on the true story of a notorious currency counterfeiter with genius-level intelligence — follows Kossi, one of many children trafficked and sold into servitude in Nigeria. He grows up and becomes frustrated with his life as a domestic worker. Dreaming of a better life, he turns to his natural abilities and masters the art of counterfeiting U.S. dollars. Floating the most flawless bills in town, he lands on the radar of a determined currency agent who will stop at nothing to bring him to justice.