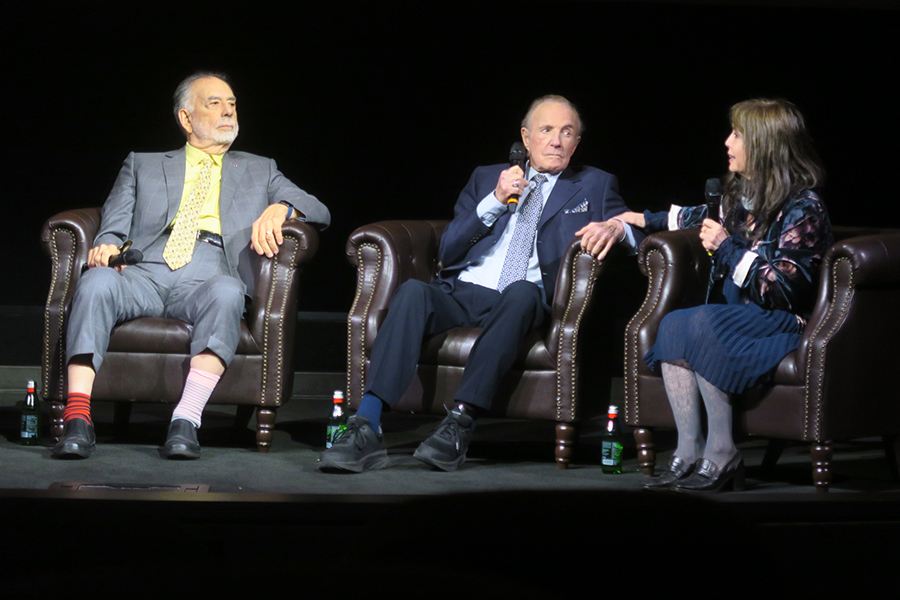 For me, the pinnacle of marketing at the height of the DVD era was Craig Kornblau on a camel.

It was the heyday of event marketing. DVD had become such a monstrous success that disc revenues were outpacing theatrical. DVD potential was even a factor in deciding whether to greenlight movies.

No wonder, then, that at a time when a hot new DVD release could sell 20 million copies or more, just in the first week, the release of a big theatrical film on disc was hailed as a big event — and marketed accordingly.

I remember Disney’s gala launch party for the Ratatouille DVD, with more than a thousand guests crowding a ballroom at the Renaissance Hollywood Hotel for a gastronomical feast.

I remember flying to London for a party to celebrate New Line Home Video’s release of the Lost in Space movie.

I remember Warner Home Video’s Superman party, where I joked to then-president Ron Sanders that the shindig probably cost the studio more than they were spending on advertising with Home Media Magazine all year.

I remember being flown to London by PolyGram to celebrate the DVD release of Phantom of the Opera, as well as three Super Bowls (thanks, Bill Sondheim!) to drum up excitement for the subsequent NFL Super Bowl DVD.

And then there was Craig Kornblau and the camel. The “event” was the 2002 DVD release of The Scorpion King, and amid a throng of beefy warriors, belly dancers and flame explosions I remember looking up and seeing Kornblau, at the time president of Universal Studios Home Video, and his top marketing executive, Ken Graffeo, riding down Sunset Boulevard on a pair of massive dromedaries. A Los Angeles Times article from October 2002 picks up the story from there: “Moments later, the entire caravan, writhing women, camels and all, crossed Sunset Boulevard to the Virgin Megastore across the street, where confused shoppers were rapidly overrun by belly dancers, snake handlers and jugglers.”

These days, physical and digital sales of movies, even combined, area fraction of DVD sales 20 years ago, due to the rise and domination of subscription streaming.

And yet studio marketers continue to “eventize” new transactional releases, although invariably some, if not most, of a campaign’s components take place virtually, often through tie-ins with social media influencers.

In this year’s Power Marketing report, our fourth annual look at the top marketing campaigns of the past year, we profile nearly a dozen standouts from the major studios — and as you’ll see, creativity and ingenuity are certainly not in short supply. Universal Studios Home Entertainment, for example, launched F9 into the home market by getting stars Vin Diesel and Ludacris to share custom content on their Instagram accounts, followed by F9 Fest, a huge press and social media influencer event with interviews, a rooftop zipline stunt experience and even an F9 museum, featuring vehicles from the film.

And Paramount celebrated the 50thanniversary of The Godfather, and the landmark film’s 4K Ultra HD debut, with all sorts of creative executions, strategic partnerships and publicity events. A press screening on the studio lot was preceded by a panel discussion with director Francis Ford Coppola and stars James Caan and Talia Shire — along with a street-naming celebration and the presentation of a star on the Hollywood Walk of Fame to Coppola.

Craig and his camel may be long gone, but “eventizing” home releases is certainly still a “thing.