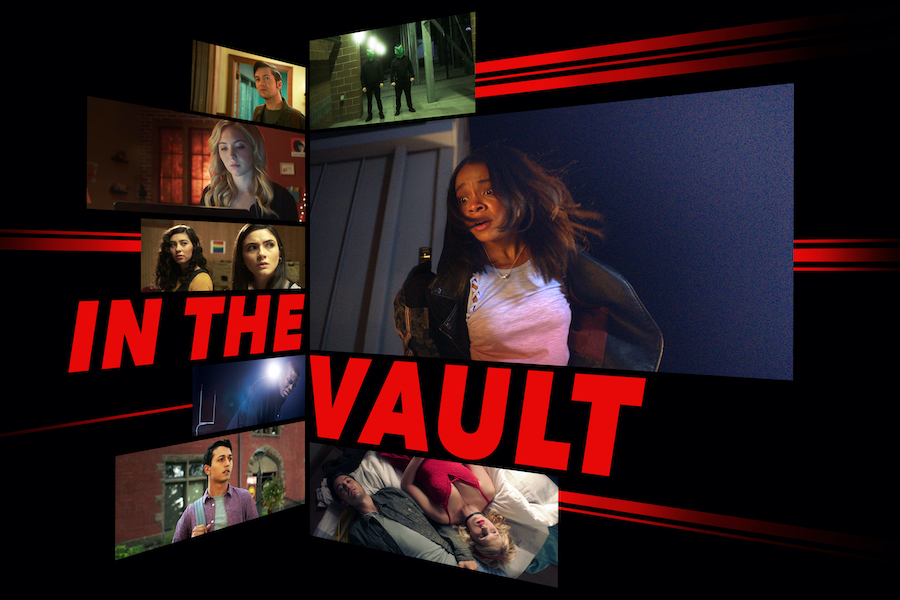 Crackle Plus, a Chicken Soup for the Soul Entertainment company and an operator of AVOD streaming services, announced its series “In the Vault” has garnered more than 3.4 million views since its premiere June 1, making it one of the most-watched new shows on Crackle, according to the service.

The eight-part thriller series, starring Audrey Whitby, Claudia Lee, Anthony Granaderos and Sydney Sweeney, follows students at Woodlawn College, where a coed is killed at a campus party. The series focuses on the murdered student’s surviving dorm hallmates. Each individual possesses their own secret that may or may not serve as a motive for the dark deed that has taken place. No one is safe from the suspicions of others as each episode spotlights a different student as they move from being the protagonist one week to a suspect the next.

“We are so excited to see our audience responding to the fun nail-biting edge-of-your-seat thrill-fest that is ‘In the Vault,’” Jeff Meier, head of programming for Crackle Plus, said in a statement. “We thought this series would be a big hit, but the strong word of mouth and social buzz our fans are giving it exceeds even our wildest expectations.”

Season two of the show will premiere as a Crackle Original later this year, with new cast members joining the student body of Woodlawn College. The plot thickens as the students continue to dig into the mystery of the previous season while fresh intrigue cries out from under the very ground on which they stand.

The Crackle Plus streaming service is currently distributed through 85 touchpoints in the United States on platforms including Amazon Fire TV, RokuTV, Apple TV, Smart TVs (Samsung, LG, Vizio), gaming consoles (PS4 and Xbox One), Plex, iOS and Android mobile devices, and on desktop at Crackle.com.