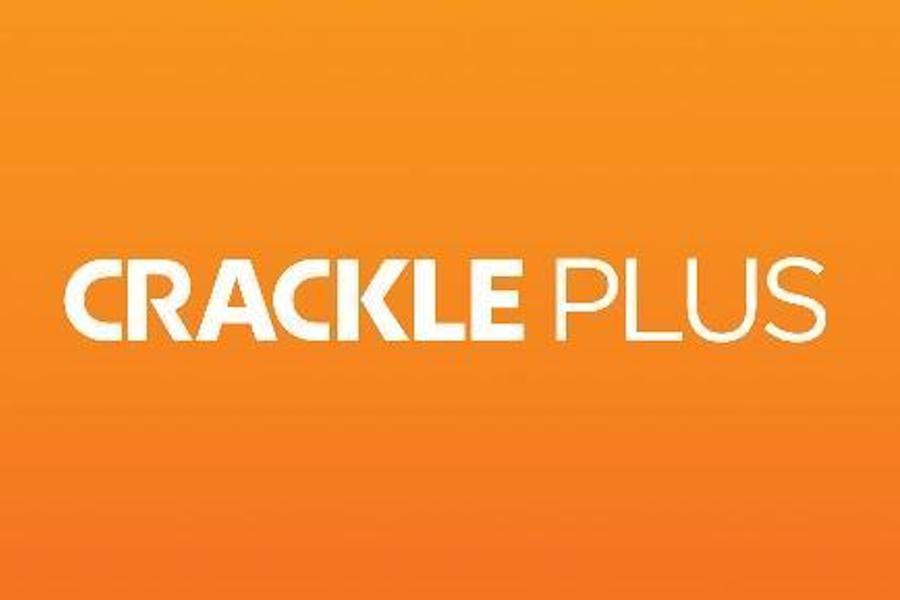 Crackle Plus — a Chicken Soup for the Soul Entertainment company and an operator of advertising-supported video-on-demand (AVOD) streaming services — has inked an agreement to launch five FAST channels on the TCL Channel free streaming platform in the United States.

TCL’s viewers will gain access to the Crackle Plus library with original and exclusive programming from Crackle, including the series “Taboo” and the feature film The Mercy; Crackle Classics’ film and TV series such as the “Laurel and Hardy” and “Little Rascals” libraries; adventure and action-packed shows from Popcornflix, such as the feature Godzilla: King of the Monsters (1956) and the two-part limited series “Jules Verne’s Mysterious Island”; an extensive collection of female-led shows from Chicken Soup for the Soul, including “Smart Home Nation” and “Mothers and Daughters”; and family-friendly and faith-based content from Truli, such as the critically acclaimed Bible series “The Chosen.”

“We’re thrilled to bring our constantly evolving library of content to TCL viewers since across all five of these different services; there is sure to be something to satisfy everyone,” president of Crackle Plus Philippe Guelton said in a statement. “Enlarging our distribution with TCL also reflects our determination to provide consumers with the best free entertainment with the support of our advertising partners who will be exposed to a completely fresh audience.”

“Crackle is a respected brand in the streaming entertainment industry, and we are thrilled to be adding their five channels to TCL’s robust lineup,” Rebecca Wan of FFalcon, responsible for the global operation of TCL Smart Screens, said in a statement. “TCL is committed to the free streaming space, and we continue to provide value to our audience by partnering with stellar brands like Crackle to deliver our customers top-shelf free content.”

Crackle Plus’ recent releases include the exclusive scripted series “Les Norton,” which stars Alexander Bertram and Rebel Wilson; the suspense thriller Blast; “Inside the Black Box,” hosted by Joe Morton; the thriller series “In the Vault”; and the award-winning BBC series “Sherlock,” starring Benedict Cumberbatch and Martin Freeman. Crackle Plus also recently announced season three of the series “Going From Broke.”