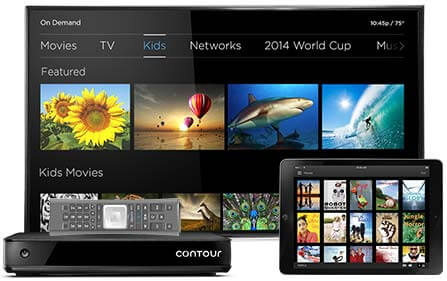 One thought on “Cox Adds YouTube to Online TV Service”