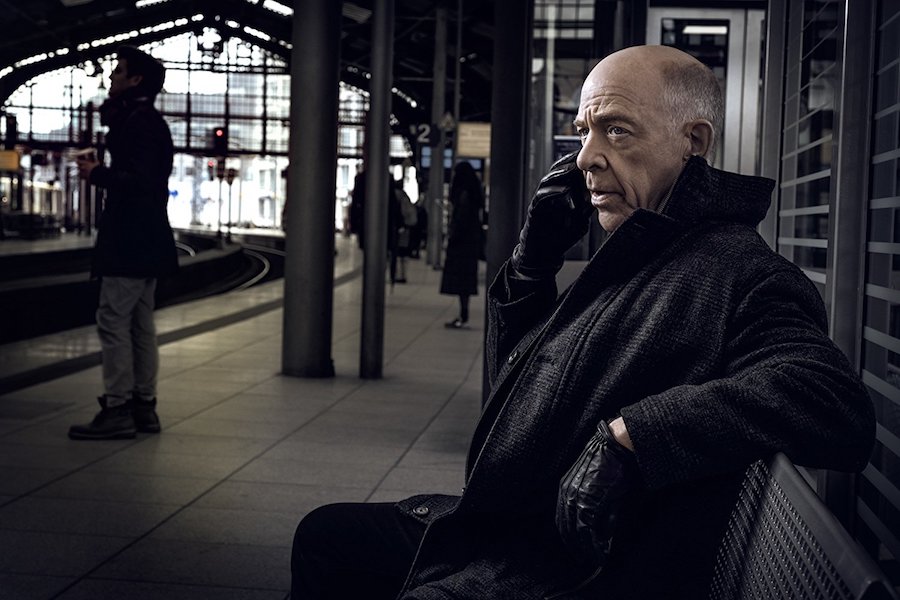 J.K. Simmons stars in Counterpart: The Complete First Season, arriving on Blu-ray Disc (plus digital) and DVD July 31 from Lionsgate.

In the first season of “Counterpart,” Howard Silk (Simmons) is a lowly cog in the bureaucratic machinery of a Berlin-based United Nations spy agency. When Howard discovers that his organization safeguards the secret of a crossing into a parallel dimension, he is thrust into a shadow world of intrigue, danger, and double cross — where the only man he can trust is his near-identical counterpart from this parallel world.

Blu-ray ($39.99) and DVD ($34.98) extras include two featurettes, which explore the making of the show as well as offer interviews with the cast and crew: “Season Outlook” and “Inside the World of ‘Counterpart.’” 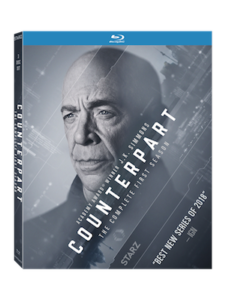