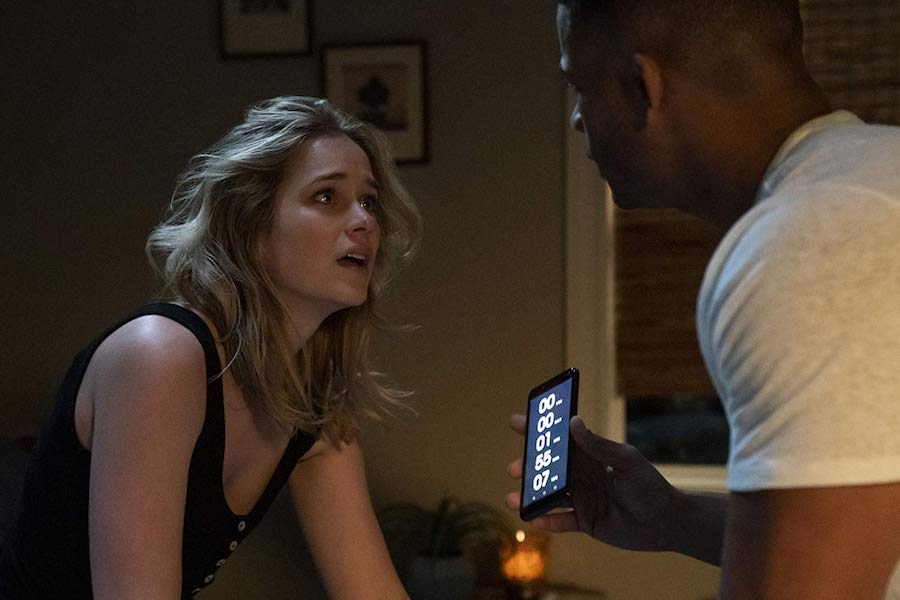 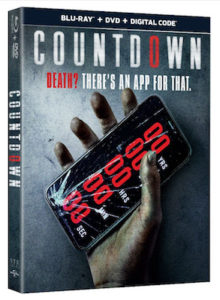 What if your phone could tell you when you’re going to die? Would you want to know? In Countdown, a killer new app claims to do just that. The film follows a young nurse (Elizabeth Lail, “You”), who downloads an app that purports to predict exactly when a person is going to die. With only three days left to live and death closing in, she must find a way to save her life before time runs out.

The film made $24.5 million at the domestic box office.