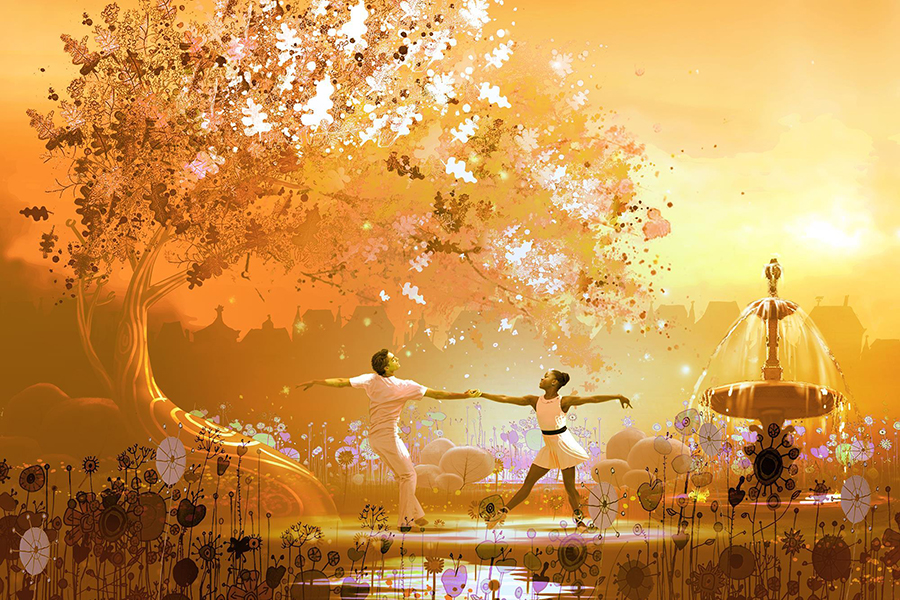 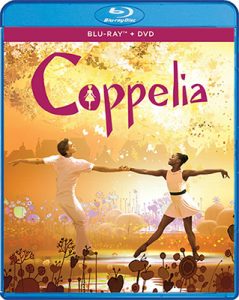 The visually opulent fairy tale is based on tales by E.T.A. Hoffmann, putting a twist on a story that was first made into a ballet in 1870, combining animation and live-action dance in a modern retelling of the love story between Swan and Franz, jeopardized by Dr. Coppelius and his uncannily beautiful protégée Coppelia.

This unconventional adaptation sees Dr. Coppelius (Mazzeo) as a cosmetic surgeon, whose lure of superficial beauty poisons the town. Swan (DePrince) must uncover the truth about the popular newcomer who puts her community and the life of her beloved Franz (Daniel Camargo) in danger. When everyone in town falls under the spell of the Coppelius, feisty Swan must act to save her sweetheart Franz, before his heart is used to spark life into Coppelia — the “perfect” robot-woman Coppelius has created.

Modern and fast-paced, the dialogue-free film features a blend of musical influences from classical to electronic. As the townspeople come to learn, in the age of social media and an increasingly image conscious culture — it’s never been more important to be yourself.

Extras include a look behind the scenes with DePrince, plus interviews with the cast and filmmakers courtesy of Citia Annecy Festival.