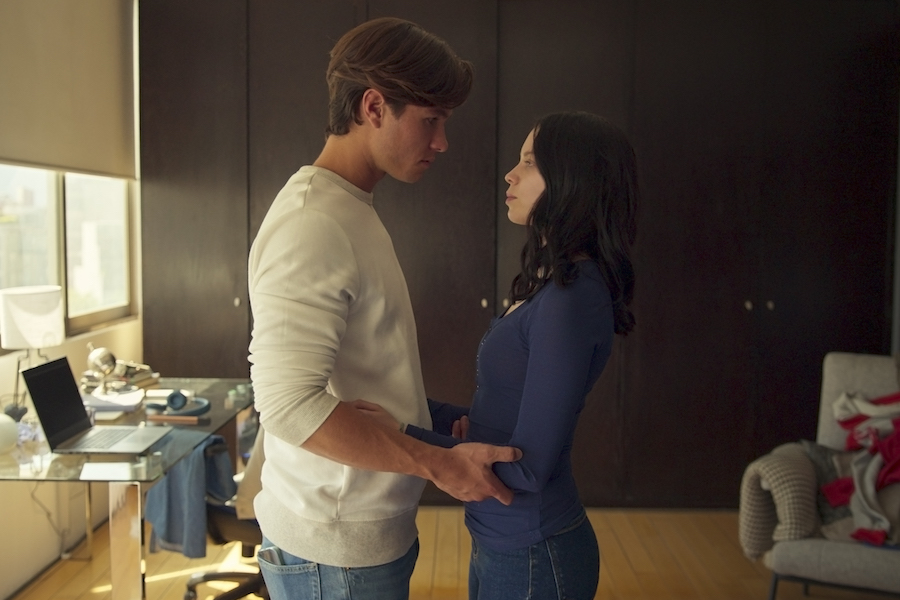 Teens ruled on the TV Time charts for the week ended Aug. 8 with Netflix’s “Control Z” the top rising show and the service’s “Outer Banks” again the top binge show.

The Mexican teen drama “Control Z,” season two of which hit screens Aug. 4, follows a teen on the trail of a hacker who is revealing students’ secrets. The series also came in at No. 4 on the binge chart.

“Outer Banks,” season two of which debuted July 30, follows teens on an island of haves and have-nots hunting for a legendary treasure.

Taking the silver on the rising show chart was “Marvel Studios: Legends,” which revisits characters, moments and objects from the Marvel Cinematic Universe. Season two of the series debuted on Disney+ Aug. 4.

No. 2 on the binge chart was the Japanese anime series “One Piece.”

Coming in at No. 3 on the binge chart was the coming-of-age comedy “Never Have I Ever,” season two of which debuted July 15. Created by executive producer Mindy Kaling, it continues to follow Indian-American teenager Devi (Maitreyi Ramakrishnan), who deals with the everyday pressures of high school and drama at home, while also navigating new romantic relationships.

Taking the bronze on the rising show chart was “Cruel Summer,” a dramatic thriller about two teenage girls and the repercussions when one is kidnapped and the other seemingly takes her place.