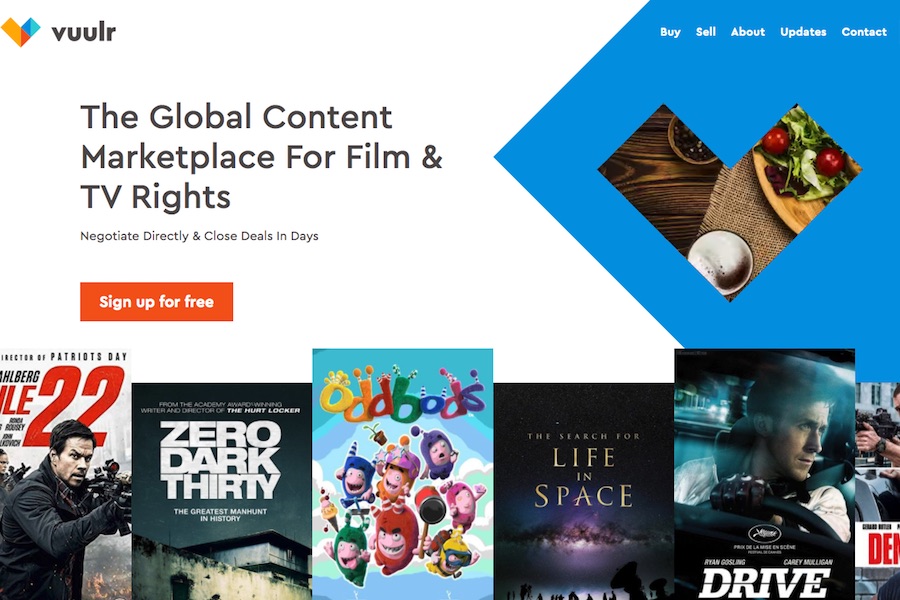 Under the partnership, Kanal D International will list 24 titles on the Vuulr platform totaling approximately 2,160 hours of content, mostly in the romantic comedy and premium drama genres. Among the titles that Kanal D International is listing on Vuulr are dramas Twist of Fate and Recipe of Love, along with “Hekimoglu,” which is the Turkish version of the hit U.S. scripted series “House.”

“We’re excited to team up with Vuulr to ensure our content continues to be distributed all across the globe,” executive director at Kanal D International Ekin Koyuncu Karaman said in a statement. “There’s been an increasing demand for Turkish content worldwide. Vuulr’s global reach makes it easier  to get our titles into the hands of broadcasters and streaming platforms regardless of their location or time zone.”

“As the demand for international content continues to soar, we’re delighted to expand the breadth of the catalogue available on Vuulr with this exciting partnership with Kanal D International, which will bring more than 2,000 hours of premium new Turkish series to our platform,” Vuulr chief content officer Natasha Malhotra said in a statement. “Their heartwarming dramas and world-class production have universal appeal and Vuulr makes this content available to buyers from around the world in a simple, frictionless way as we continue our mission to transform the distribution and acquisition ecosystem.”

There are currently more than 30,000 unique films and TV titles available on Vuulr, amounting to more than 173,000 hours of content from 7,000 sellers in more than 120 countries, offering buyers a destination for content discovery and acquisition.