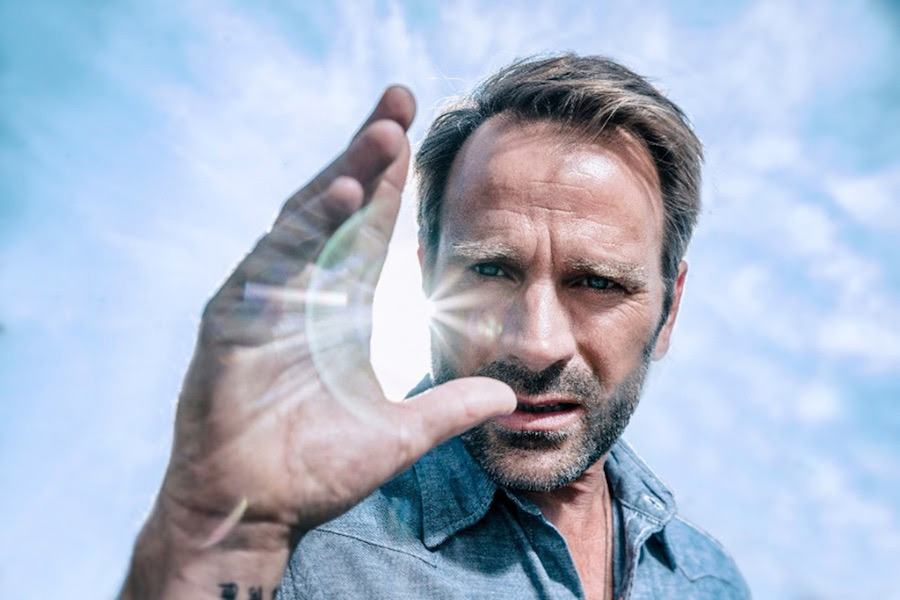 One thought on ““Contact,” “The Court” and “Inspector Falke” Among Six “Walter Presents” Foreign Series Streaming on PBS Masterpiece Prime Video in March”