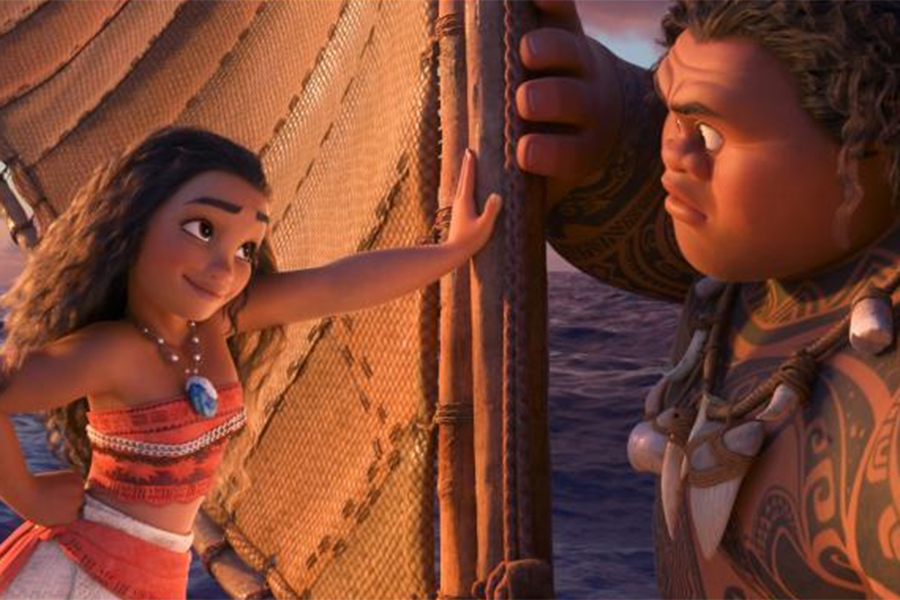 As expected, the gains came largely on the digital side, with total digital spending up nearly 20% to $13.7 billion.

Subscription streaming accounted for the bulk of digital spending growth, with consumer spending on streaming jumping more than 31% to an estimated $9.6 billion – although DEG cautions that one reason for the pronounced jump is that the trade group is including a broader spectrum of OTT service, including Amazon Prime, whereas in the past the streaming revenue figure was based primarily on Netflix.

Consumers in 2017 spent an estimated $2.15 billion on the electronic purchase of movies and other filmed content, up nearly 6% from the prior year. This growth was driven by a 12% increase in the purchase of theatrical films, DEG says.

Sales of 4K Ultra HD TVs, players and content “was again strong” in 2017, DEG said in a news release. More than 14.6 million 4K UHD TVs were sold in 2017, bringing the number of total households to more than 30 million.