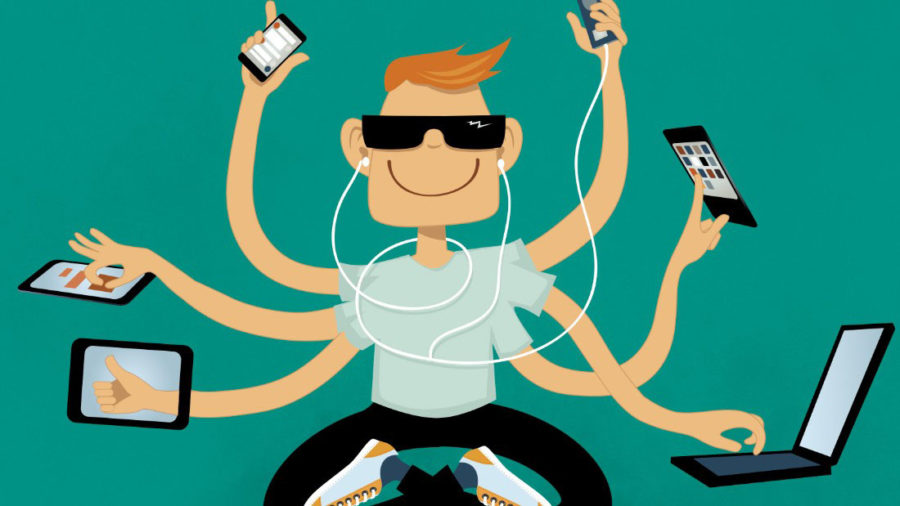 In the rapidly changing home entertainment market where consumers have multiple options for consuming video, advertisers and marketers are left trying to make sense of a fragmented viewer across linear TV, over-the-top (OTT), desktop, and mobile platforms.

comScore is melding linear TV with OTT measurement after it found that two-thirds of OTT audiences also watch linear TV, demonstrating the convergence of digital and linear video consumption and a growing need for unduplicated, cross-platform measurement.

In fact, another recent comScore study revealed that OTT alone (through catalog programming and time-shifting) increased the average number of linear TV viewers for a specific network program by 20%. When also combined with mobile and desktop, linear TV viewership for that same program increased by 42%, with audience reach increasing by 33%.

“We heard from customers that cross-platform video measurement is a pain point that continues to magnify as audience viewership and engagement proliferates across screens,” CEO Bryan Wiener, said in a statement.

comScore is partnering with Hulu to backend OTT measurement capability, after finding Hulu subs generated the most user time per month out of the major streaming service providers, including Netflix and Prime Video. Hulu had more than 20 million U.S. subscribers as of May.

“By powering comScore’s cross-platform measurement product for OTT, we’re giving marketers more options for measurement and a third-party validation,” said Julie DeTraglia, VP and head of research at Hulu. “Our partnership with comScore is just another step towards achieving comprehensive measurement for the entire industry.”

Robin Garfield, SVP of research and scheduling at CNN, said “campaign ratings” represents an “important step” towards helping the entire media industry accelerate investments in content across a growing number of platforms and environments.

“Industry adoption of new measurement methodologies will be key in keeping up with the changes in consumption of our content,” added Kavita Vazirani, EVP, insights and measurement, NBC Universal.

“Providing measurement that can facilitate accurate planning, and fully value premium video is a priority for both buyers and sellers, and we look forward to expanding on our efforts with comScore through this beta to create measurement solutions that advance the industry,” said Beth Rockwood, VP of portfolio research at Turner.