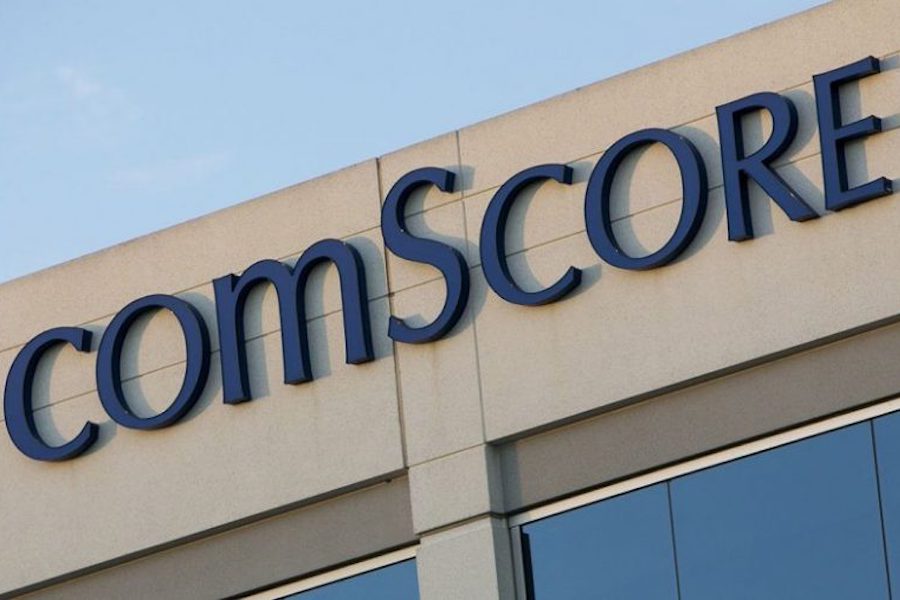 Additionally, Greg Dale has been appointed chief operating officer. Dale, who was part of Comscore from 1999 to 2016, recently rejoined the company through the 2021 acquisition of the social media measurement company, Shareablee, where he also served as COO.

During his time with Comscore, he held various leadership roles including chief technology officer and EVP for international sales. Dale, who reports to Carpenter, will lead key functions overseeing technology, business and sales operations, along with product execution and delivery across Comscore’s local and national TV and syndicated digital offerings.

Jon Lieberman, who also joined Comscore through the Shareablee acquisition, will assume the role of chief technology officer. He has extensive experience starting successful tech companies as a founder, developer and innovator at companies, including Advanced Motion Technologies, OpenSlate, RapidRatings, InfiniteAgent and others. Lieberman will report to Dale and will lead Comscore’s engineering, infrastructure and development teams.

“The changes we are announcing today are reflective of the way we intend to operate going forward, driving discipline, focus and innovation so that we can meet — or exceed — our customers’ needs,” Carpenter said in a statement. David, Greg and Jon [Lieberman] have significant experience leading through periods of growth and innovation and have a deep understanding of our industry and the needs of our clients.”

Comscore also announced that Chris Wilson, chief commercial officer, will be leaving the company. During his tenure with home entertainment distributor Rentrak (along with former CEO Livek), and then Comscore, Wilson was responsible for many of the partnerships and customer engagements at the core of Comscore’s business strategies.

“I want to thank Comscore for allowing me to be part of a company that represents the future of media measurement,” Wilson said. “As I move on to my next endeavor, I look forward to watching [the company] transform the media landscape.”