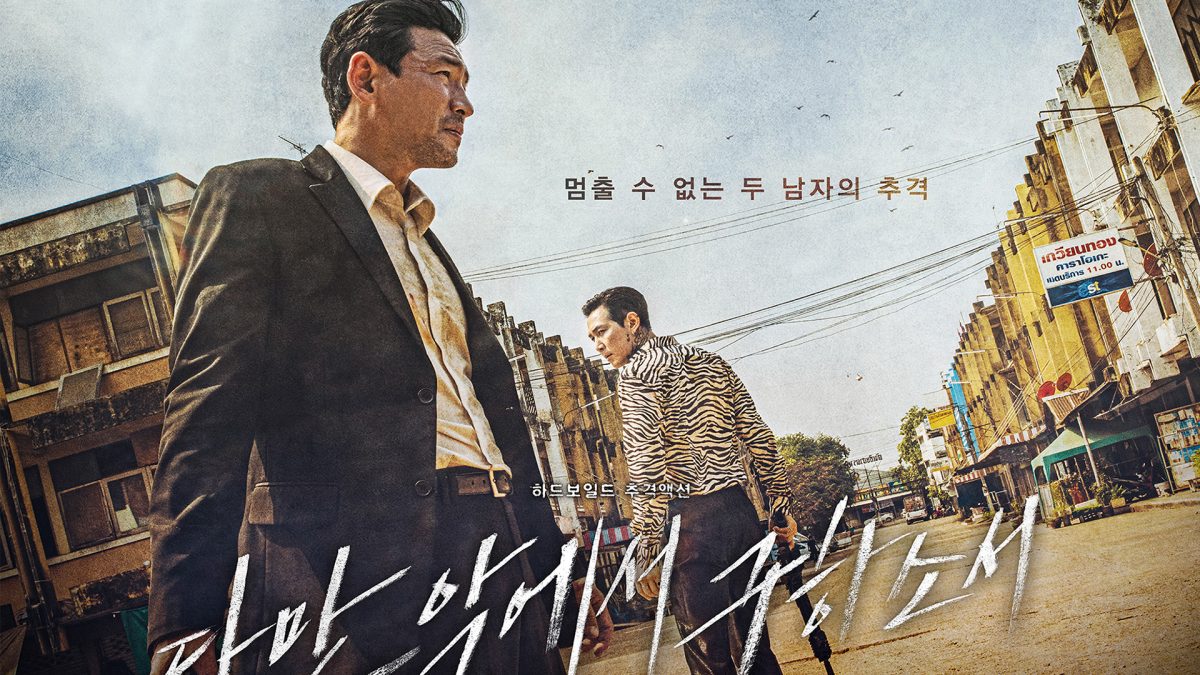 South Korea's Deliver Us From Evil

The global pandemic wreaked havoc on the movie theater business as thousands of screens were ordered shuttered beginning last March to help curb the spread of the coronavirus. Global box office plummeted 71% to $12.2 billion, compared with $42.5 billion in 2019, as large percentages of screens remained closed or operating under limited seating restrictions.

New data from Comscore  attempts to put a positive spin on the situation, suggesting that a combination of a well-managed pandemic response coupled with strong local product led to a strong theatrical recovery in many countries in the second half of the year.

Though as expected the results were much lower than in a traditional year, the aforementioned revenue demonstrates that with careful planning, adherence to local health regulations and engaging content, studios and exhibitors found a path to survival even as the world continues to navigate the coronavirus pandemic.

The $2.25 billion performance of the North American box office underscored the fact several new movies found audiences both at the drive-in and in the limited number of brick-and-mortar theaters that were open despite an almost unlimited availability of filmed content at home on the small screen. Films as varied as Tenet, Wonder Woman 1984, The Croods: A New Age, Unhinged and The Wretched drew movie fans to the big screen in 2020.

China has seen the strongest box-office recovery post-lockdown. Initially closing in January 2020, the Chinese market remained closed for a full six months (despite a brief, and quickly abandoned, re-opening in late March). The whole-market return approach seems to have sold the message better to moviegoers, rebuilding a broader consumer confidence more quickly with local titles like The Eight Hundred and My People, My Homeland powering this rebound, both movies generating more than $400 million in revenue.

Japan, like every other country, was affected by the reduction of worldwide theatrical releases. However, the ability to have local titles (like Demon Slayer: Mugen Train and I’m From Today!) released into the market allowed Japan to continue to operate with a steady stream of films and thus continued to attract audiences.

Like China and Japan, South Korea has also realized gains from showcasing local product, allowing the Korean market to boast solid results with the appeal of films The Man Standing Next and Deliver Us From Evil reflected in their strong box office performance.

This success was not limited to the Asia Pacific region, other countries such as Spain had success with individual titles such as Padre No Hay Mas Que Uno 2 (Father There Is Only One 2) that back in late-July served to jump-start Spain’s box office by 100% week over week. The film was number one in Spain, in 2020 generating $15.2 million.

“Though the pandemic has caused much disruption to the theatrical business, there are encouraging signs of recovery in many countries around the world,” Paul Dergarabedian, senior media analyst at Comscore, said in a statement. “Today we know that audiences are anxious to return to enjoy the theatrical experience, and the many notable successes prove that if cinemas are open and offer great content, moviegoers are indeed excited to watch appealing movies on the big screen.”