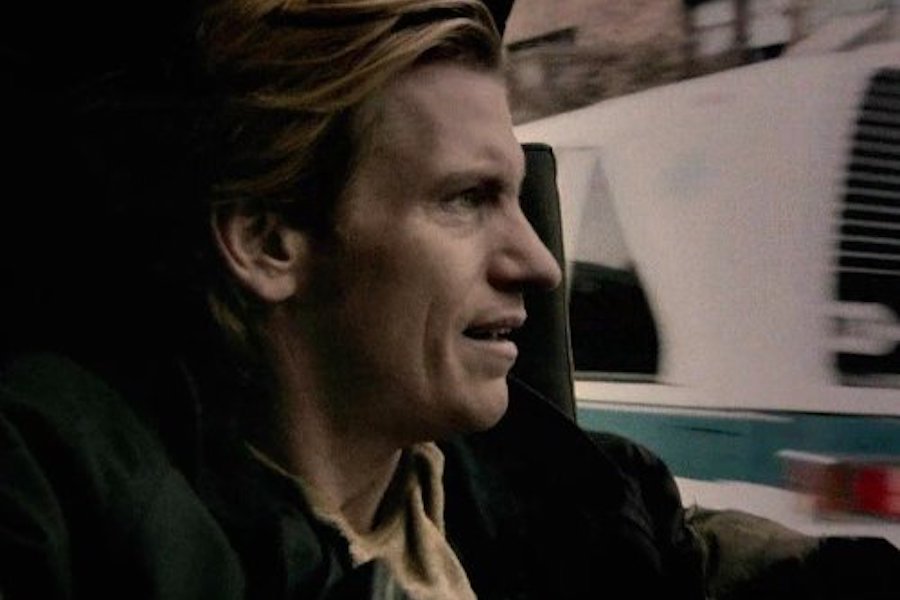 All seven seasons of the Emmy- and Golden Globe-nominated “Rescue Me” are available in one Blu-ray box set from Mill Creek Entertainment. 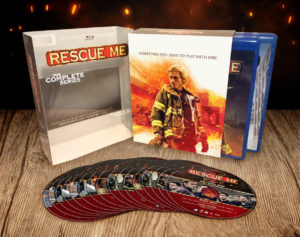 From series creators Denis Leary and Peter Tolan, “Rescue Me” was an uncompromising portrayal of the New York City firefighters of 62 Truck, whose duty to save lives puts their own in constant turmoil — on the front lines, in the firehouse, and at home.