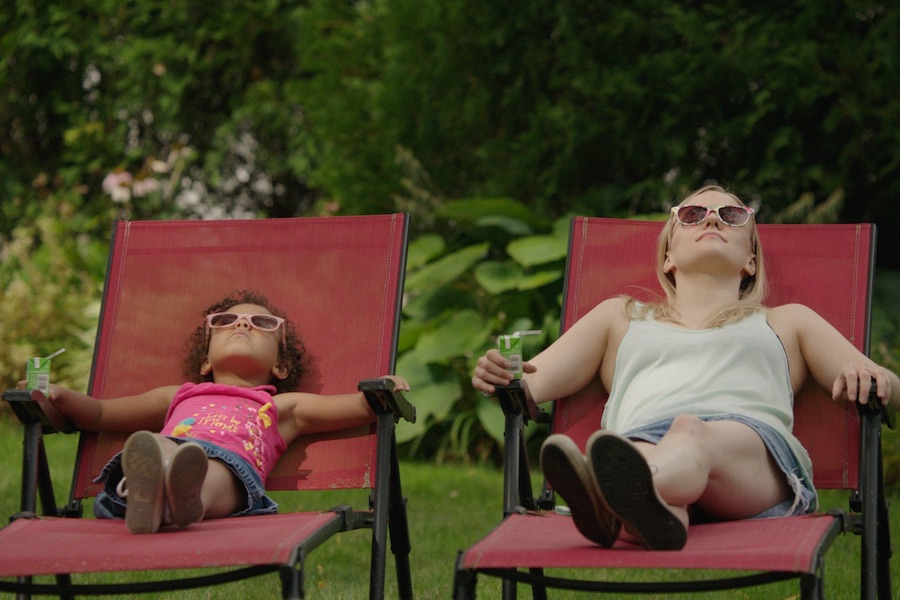 The comic drama Saint Frances will come out on Blu-ray and DVD June 16 from Oscilloscope Laboratories. 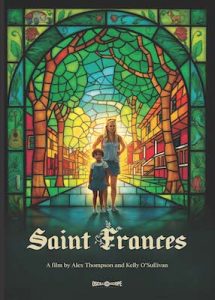 The film follows flailing 34-year-old Bridget (Kelly O’Sullivan), who finally catches a break when she meets a nice guy and lands a much-needed job nannying 6-year-old Frances (Ramona Edith-Williams). But an unwanted pregnancy introduces an unexpected complication. To make matters worse, she clashes with the obstinate Frances and struggles to navigate a growing tension between Frances’s moms. Amidst her tempestuous personal relationships, a reluctant friendship with Frances emerges, and Bridget contends with the inevitable joys and pitfalls of becoming a part of someone else’s family.