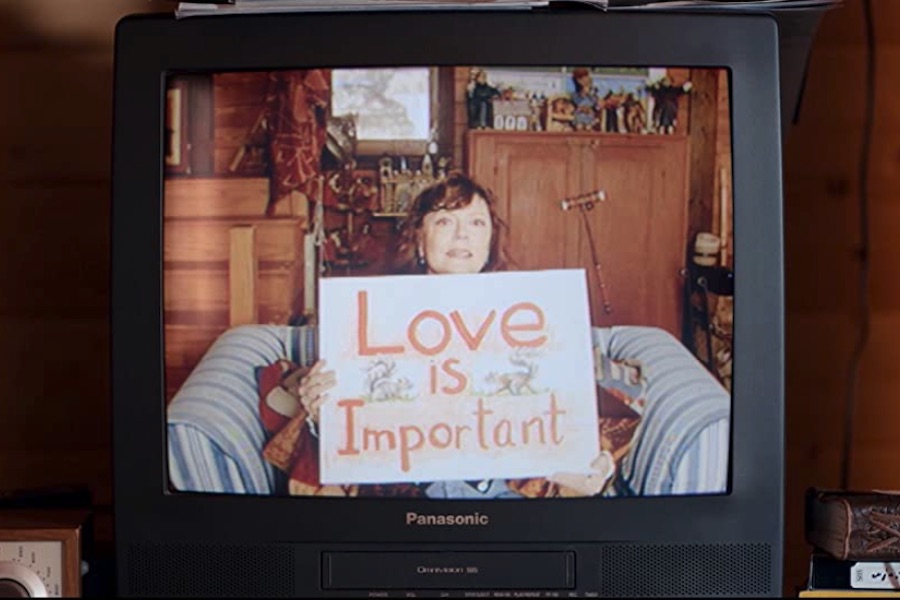 The comedy Ride the Eagle will be released on DVD Oct. 25 from Distribution Solutions, a division of Alliance Entertainment, and DECAL. 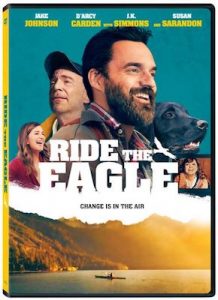 In the film, co-written by Jake Johnson and director Trent O’Donnell, when Leif’s estranged mother dies, she leaves him a “conditional inheritance.” Before he can move into her cabin, he must complete her elaborate to-do list.