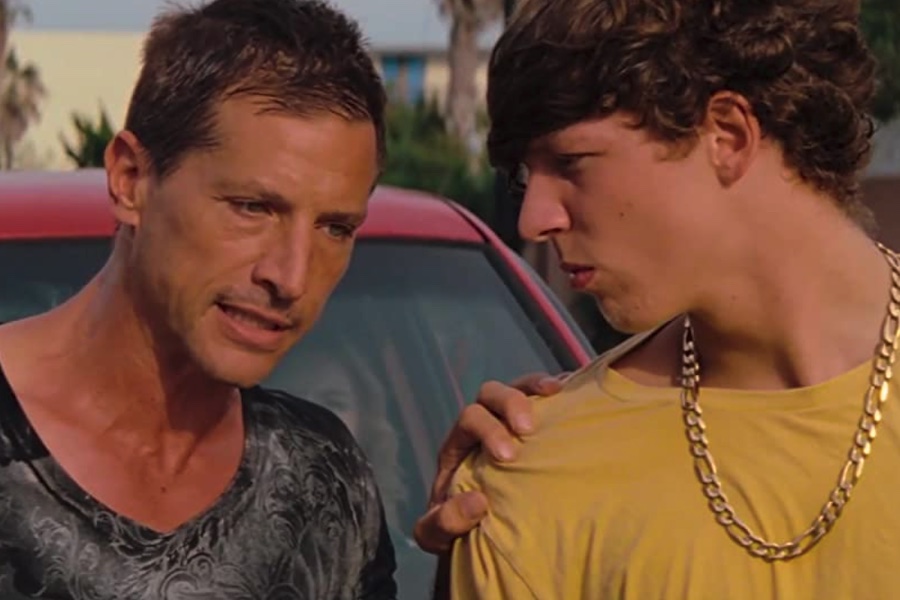 Premiering in Cannes and nominated for three Gotham Awards, the dark comedy Red Rocket arrives March 15 on DVD and Blu-ray from Lionsgate. 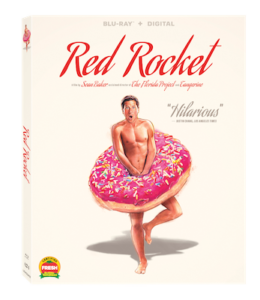 Written and directed by Sean Baker (The Florida Project, Tangerine), it’s the story of Mikey Saber (Simon Rex), who is back home in small-town Texas after burning bridges and flaming out all over Los Angeles. A hustler, operator and charismatic con man, Mikey quickly learns that no one wants him back. When he meets a teenager working at the local donut shop, he sees his ticket back to the big time.