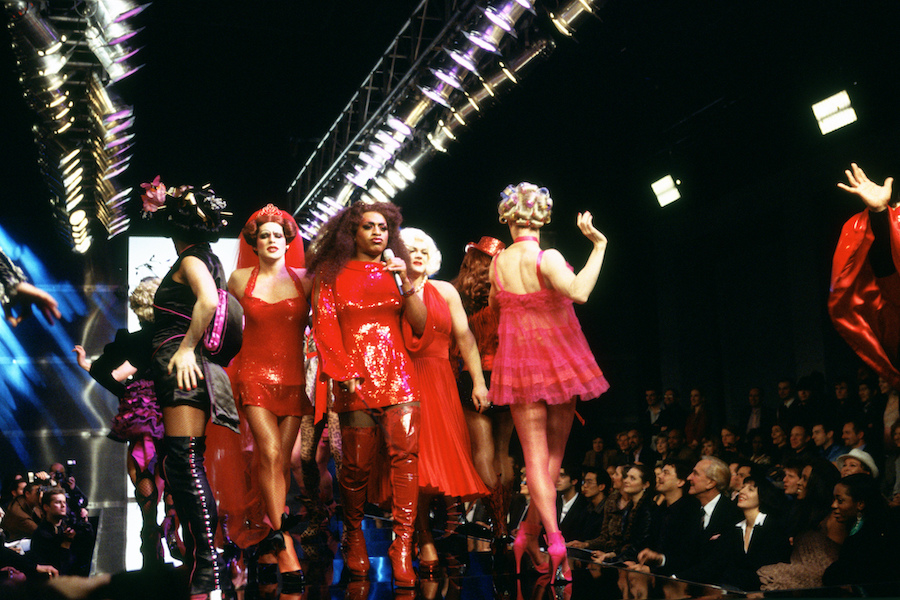 The 2005 comedy Kinky Boots arrives for the first time on Blu-ray May 31 from Paramount Home Entertainment. 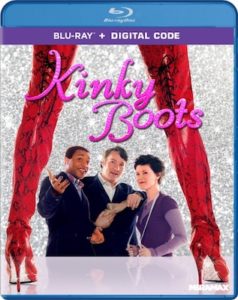 Featuring a Golden Globe-nominated performance by Chiwetel Ejiofor (Doctor Strange in the Multiverse of Madness), as well as performances by Joel Edgerton (The Green Knight), Sarah-Jane Potts (The Chameleon), and Nick Frost (Shaun of the Dead), the film was inspired by the real-life story of a family-owned shoe factory in England and ultimately inspired a Broadway musical that earned six Tony Awards, including Best Original Score, Best Actor and Best Musical.

In the film, for generations, the Price family has made very sensible, very conservative shoes for men. But to save the business from imminent bankruptcy, young Charlie Price (Edgerton) turns to an unlikely new creative consultant: a drag performer (Ejiofor) whose creative style and wild designs are a breath of fresh air in the stuffy old factory.

The Blu-ray features access to a digital copy of the film and legacy bonus content, including audio commentary with the director and members of the cast, deleted scenes and behind-the-scenes featurettes.