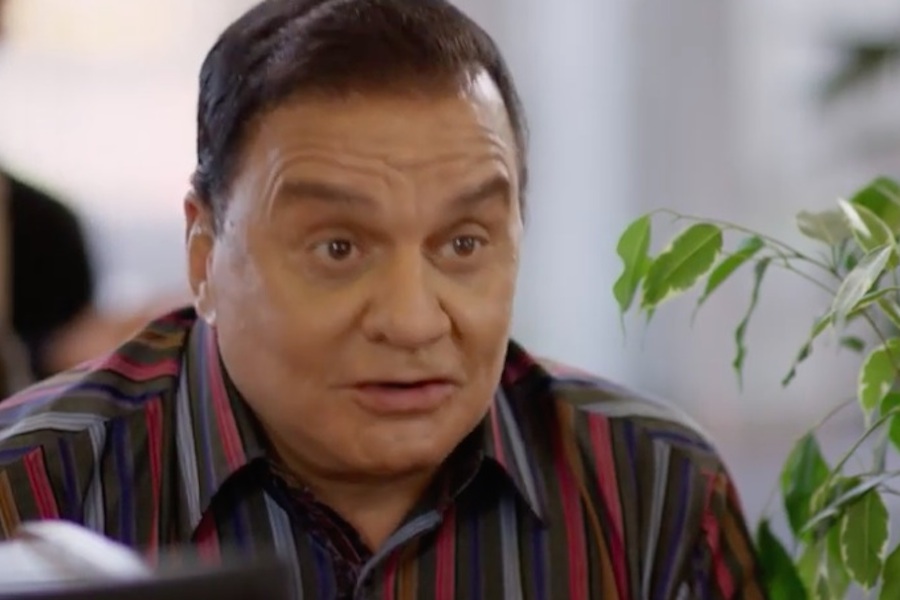 One thought on “Comedy ‘Ernesto’s Manifesto’ Due on Disc and Digital From Random Media Jan. 14”